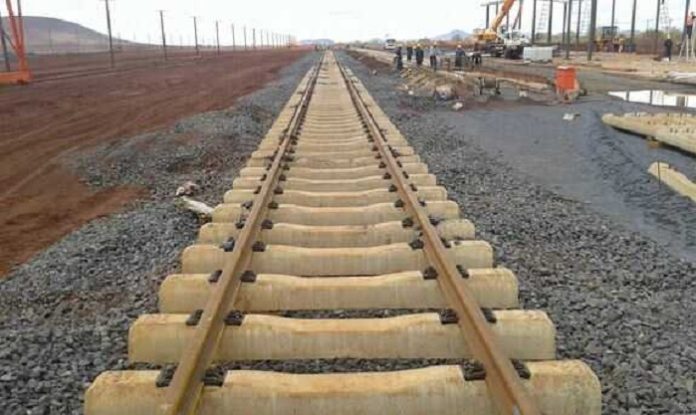 A Chinese construction firm has been awarded a huge rail contract in Nigeria,Chinese news agency Xinhua has reported.

China Civil Engineering Construction Corporation (CCECC) bagged the USD 6.68 billion contract to construct a major segment of a railway line in Nigeria linking the commercial hub Lagos, in the southwest, and Kano in the north.

“The signing of the segment contract agreement on Tuesday concludes all outstanding segments of the Lagos-Kano rail line,” the Chinese state news agency quoted Nigeria’s transport ministry as saying. The work is expected to take two or three years.

CCECC, a subsidiary of Chinese state rail builder China Railway Construction Corporation, has been involved in other parts of the Lagos-Kano rail project, which started in 2006 and was broken into segments for implementation.

In 2016, Nigeria awarded it work on a segment between the northern states of Kano and Kaduna with a contract sum of USD 1.685 billion.

Read:Nigeria’s Lagos-Ibadan SGR to be completed in December 2018