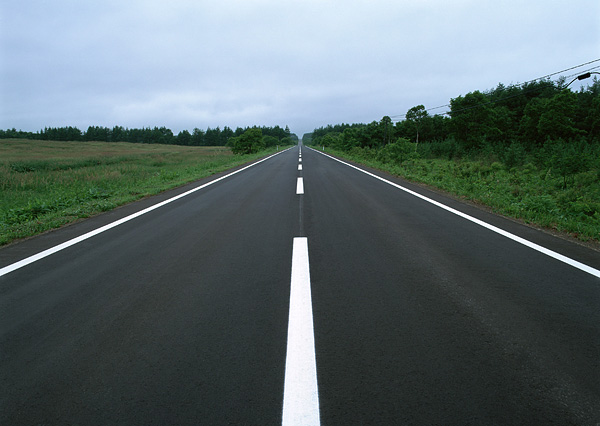 It would be incomplete to talk about engineering consultancy in Kenya without mentioning East Africa Engineering Consultants (EAEC).

At its peak in the 1980s the firm had over 250 experts from mainly Britain helping in construction and engineering consultancy. In fact by 1975, the firm had a complete in-house professional team able to perform intricate assignments across the country.

In its early years of formation ,the company also played a major role in training young Kenyan graduates aimed at churning out the necessary workforce needed in the then booming construction sector.

“After its formation, the company started undertaking major projects across the country, we also emerged as a training hub that was meant to boost local capacity,” reminisces Caleb Murila director of EAEC.

Given that Kenya had only attained independence, it was necessary to have a skilled in-house staff to ensure smooth execution of projects.

“It was a good start for us. Our only competitor in terms of training abilities was the then City Council of Nairobi,” recalls Mr Murila.

It is this success of the 60s,70s and 80s that defines the company today and informs its future trajectory. For the past 5 years or so, the engineering consultancy firm has been in a restructuring mode testing different models of operation to find a working plan to propel it forward into the future.

Formed in 1967, shortly after Kenya gained independence, East Africa Engineering Consultants is a brainchild of top notch Engineers John W.Symes and  Eliphelet Miano. Under their guidance, the firm grew from strength to strength leveraging the then nascent industry to thrive.

In the years that followed, the firm was able to undertake mega construction projects from highway engineering to structural engineering to water and sewerage irrigation and urban planning.

There was little competition then, and the country was launching mega projects as it sought to develop its infrastructure in the new dispensation.

Read:How to register and practise engineering in Kenya

Among the major iconic projects that the company has undertaken include: The design and development of Kenyatta National Hospital, construction supervision of major roads like Kitale-Endebess Road, Garissa-Madogashe-Wajir roads, Thika-Garissa Road and Trans-Africa Highway.

During its early years, EAEC was a major company undertaking structural engineering works and their projects stand to date. Some of this projects are: Kencom House,Kimathi House,ICEA Building, Finance House and the Kenya Ports Authority headquarters in Mombasa. In dam development, the firm has worked engineering design of Nzoia Dams Development Plan, Radat Dam, Kamumu Dam and dams on Rwabura and Thiririka River Basins.

But how was EAEC able to undertake such magnificent projects?  “We have been able to leverage best of breed IT solution to deliver bespoke projects both efficiently and in a timely manner, explains Mr Murila.

Were we lack in-house capacity, he adds, EAEC has deliberately entered into joint ventures with major international firms aimed at ensuring that clients get the value of their investments. The engineering consulting firm is one of the few companies in Kenya that can carry out projects funded by World Bank, JICA, and European Union.

Although a successful company going by the projects they have done in the past, East Africa Engineering Consultants has faced a fair share of challenges that it says have informed their plan moving forward. From the late 1980s, for example, the government decided to use their staff to do most of the job thus denying private companies much needed capital.

It was also a time when the country faced major economic downturn and so many donors such as the World Bank gave conditions for projects before releasing funds. Another challenge was how to replace the top two directors who were getting old.

“Our founding directors were aging and we were grappling with how to replace them.  Eventually they passed on and this also was a setback to us,” says Mr Murila.

“But we have since learnt our lessons. We have come up with a clear succession road map to enable us stand the test of time,” offers the director.

In the turbulent period of between mid-1980s to early 1990s its entire expertise staff left. Most of the local staff also left for greener pastures.

Read also:Could these be the solutions to water problem in Africa?

Mr Muruli notes that it become increasingly difficult to maintain the experts and some of the skilled local staff due to dwindling profits and diminishing job opportunities.  After these events the directors hatched a recovery plan for the company which included restructuring. A new set of skilled staff also had to be employed.

For Mr Muruli, EAEC is still on a restructuring mode but they are now as well positioned as ever to face the future than before.

Fifty years on, the company still has the same culture that they had at inception. These are: commitment to their work, developing and retaining long term mutually beneficial relationships and constantly adapting to diverse and changing needs of clients.

These values coupled with the company’s on-going staff development programmes, will enable the business to continue to enjoy positive returns throughout the coming  years.

“The market is generally picking up at present, but remains extremely competitive. Our honest approach and willingness to support the requirements of clients and those of our people are what sets us apart from the rest,”

The three directors backed with dedicated team of skilled professionals continue to guide the company to success. “We continue to steer the firm to greatness we have the advantage of experience in what we do and we hope to leverage this aspect to thrive,”

“We have seen times when our company was doing pretty well and a time when we had a myriad of challenges. Times come and go but we are here to stay.” Mr Murila concludes.