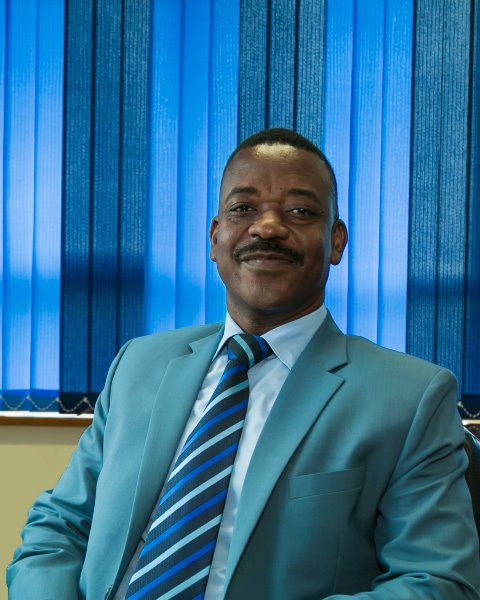 Shelter Afrique the Pan-African Housing Financier dealing exclusively with the promotion of affordable housing has appointed a new Board Chairman.

Mr Daniel Nghidinua of Namibia replaces Mr Jean Paul Missi of Cameroon, who remains a member of the board.

Mr Nghidinua is a seasoned technocrat, who serves as Permanent Secretary in the Ministry of Urban and Rural Development.

He has also served in numerous government positions, some of which include as Deputy Permanent Secretary, Ministry of Trade and Industry; Acting Managing Director, Namibia Wildlife Resorts and Chief Executive Officer: Offshore Development Company.

Mr Nghidinua takes over the Chairmanship of the 11th Shelter Afrique Board at a time when the company is undertaking a major overhaul of its business and its structure.

He will be overseeing the positioning of the company as an investment-grade organisation and a capital drive which will include opening membership to new Class C shareholders.