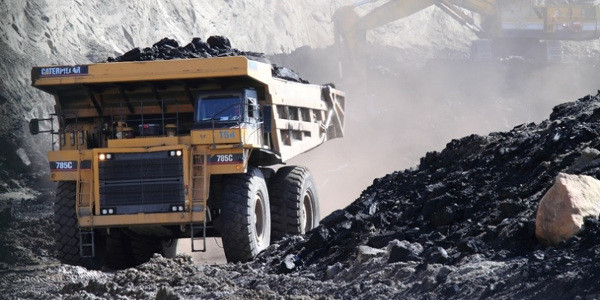 The MOU constitutes the precursor to the finalisation of the PPA with TANESCO which is expected to be finalized as early as the end of Q1 2018, in accordance with the timeline previously agreed with TANESCO and the Ministry of Energy.

In accordance with a pre-agreed commercial/technical/legal framework, the MOU sets out clear guidelines, deliverables and timelines for the conclusion of the PPA.

The PPA will enable Kibo to move towards execution and conclusion of the final development phase of the MCPP, i.e. construction and commissioning.

The Company hopes to complete funding arrangements for the construction and commissioning of the MCPP during H2 2018, after which Kibo believes it can be in production in 36 months, i.e. first electricity into the grid.

Signing the MOU started an expedited PPA process that was previously agreed between TANESCO and the Ministry and reconfirmed during a meeting with the Hon. Minister for Energy on 02 February 2018.

MCPP is Kibo’s flagship project based in Tanzania, where the Company aims to build a 300MW mine-mouth power station to alleviate the acute energy deficiency in the country.

Kibo Mining is listed on the AIM market in London and the AltX in Johannesburg. The Company is focused on exploration and development of mineral projects in Tanzania, and controls a large mineral right portfolios. Tanzania provides a secure and stable operating environment for the mineral resource industry and Kibo Mining therein.