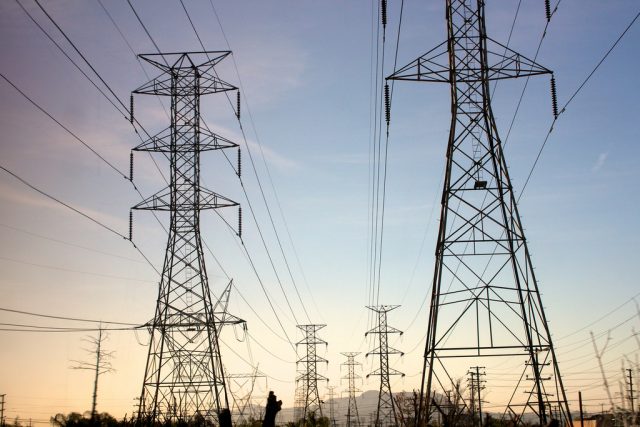 A consortium of Chinese firms is racing against time to complete the construction of Lake Turkana Wind Power line.

The firms have pledged to connect the Lake Turkana Wind Power project to the national grid by August 31 otherwise they will pay a fine of Sh1.3 billion per month.

Isolux’s contract was terminated after it was placed under receivership, pushing back completion of the project.

The contract with the wind firm spelled out that the Kenyan government would be penalised for failing to take up power from the Lake Turkana wind project which was completed in January.

The Kenya Electricity Transmission Company (KETRACO) says the group of Chinese companies will install transmission lines to evacuate power from northern town of Marsabit to Suswa substation in Narok.

KETRACO managing director Fernandes Barasa said the government would work with  the contractors to ensure timely completion of the project.He added that the 428-kilometre Lake Turkana Wind Power line is currently 70 per cent completed.

The wind farm is the largest in Africa with a capacity of 310 megawatts.