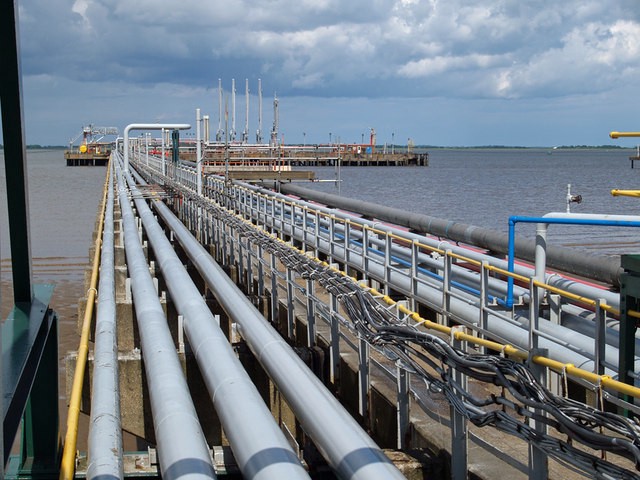 Construction of a Sh1.7 billion Kisumu oil jetty has been completed in what chief executive officer Joe Sang calls a milestone in KPC’s strategic plan to expand and improve safety, efficiency and reliability in the delivery of petroleum products to customers.

Mr Sang told Kenyan news outlet The Star that the project will be handed over to Kenya Pipeline Company next Tuesday by the contractor Southern Engineering Company.

The Kisumu oil jetty is set to boost the pipeline’s position in the region as the leading oil transporter and turn Kisumu into a focal point of oil and gas trade in the region making it one of the busiest inland ports in Africa.

The facility will also boost transportation of petroleum products to Rwanda, Burundi and the Democratic Republic of Congo through Lake Victoria.

The construction was launched by President Uhuru Kenyatta in July last year to ease reliability and ensure efficiency in the delivery of petroleum products.

In April 2017 Kenya Pipeline Company announced that it had recorded a 20 percent growth in export volumes since introducing a new tariff for transit products.