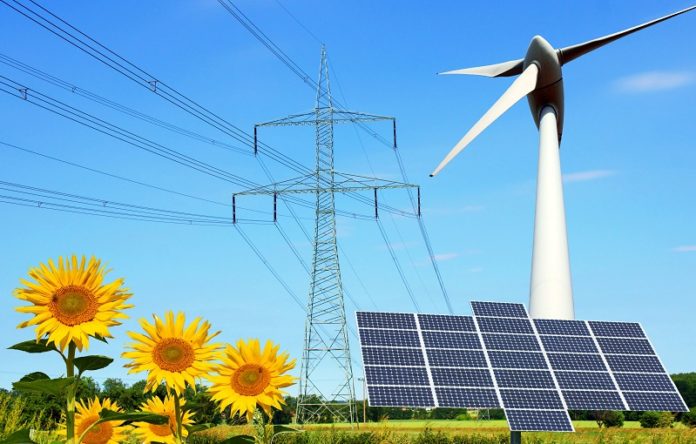 Industry experts attending an energy conference in Johannesburg, South Africa have cautioned African countries against overdependence on hydropower saying this source of power has proved unreliable urging them to diversify energy sources.

The experts at the Indaba Energy Leaders’ Dialogue conference said that large swathes of African nations were currently grappling with low rainfall and therefore the need to have a diversified energy mix.

“You need a mix that allows you to mitigate those types of issues,” said George Njenga, GE Power’s regional executive for sub-Saharan Africa.

The meeting comes at a time when majority of sub Saharan countries are facing severe drought threatening food production and human survival. Cape town for instance, is on the verge of complete lack of water after years of drought.

In Kenya, water rationing in the capital Nairobi looms large as the reservoirs holding the city’s supplies continue to drop. Nairobi City Water and Sewerage Company now pegs its hopes on the April long rains to continue supplying water to residents. But the rains have been elusive in the past one year.

In early February, the government hinted at plans to close Masinga Hydroelectric Power, Kenya’s main producer of hydropower if it does not rain in the next four weeks. Should the dam be closed, the government will be forced to generate more thermal power, which is more expensive as it consumes a lot of diesel.

The Ghana Water Company on the other hand, announced last month that it would ration water in the capital, Accra, and other parts of the country due to insufficient rain and pollution of water bodies.

Read:South Africa’s energy mix will be much cheaper with renewables-study

“We are sorry to inform the consuming public that the situation has led to intermittent water supply in most cities and towns in the country,” said Stanley Martey, communications director of the national company. The rate of evaporation of water bodies nationwide has become alarming and there will be consequences for some communities, he said late last year.

Hydropower stations in such countries are at risk, said Langiwe Lungu, executive director of the Energy Regulation Board (ERB) in Zambia, pointing to climate change studies.

Most African countries have responded by investing in huge wind power and solar projects in a bid to diversify energy sources.

The INDABA Energy Leaders’ Dialogue (IELD) is a yearly event hosted by the World Energy Council during the Africa Energy Indaba.