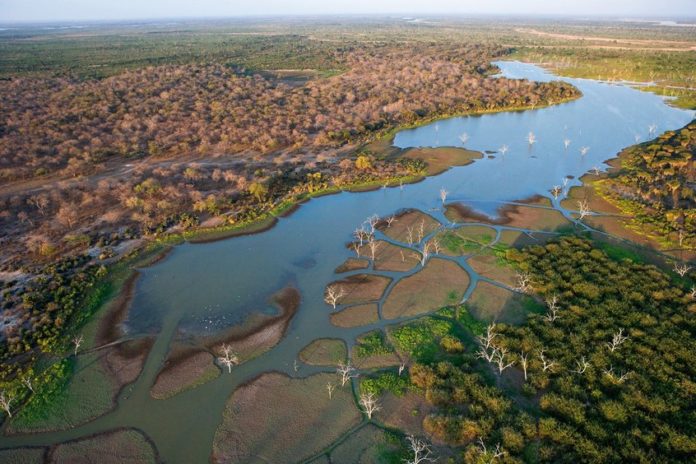 In June 2017, Tanzanian president John Pombe Magufuli rekindled plans to construct a huge hydropower plant in the Selous Game Reserve that he said will boost the country’s energy outlook.

The Stiegler’s Gorge dam on the Rufiji river has been in the cards since the 1960s but successive governments did not take the project seriously until recently. Tanzania considers the project a silver bullet to solve the country’s energy shortage.

Upon completion, the hydro dam project will provide 2,100MW of electricity to a country that is currently extremely undersupplied. With a population of approximately 53m Tanzania has just 1,400MW of installed grid capacity.

But the Selous game reserve where the project will be constructed is home to a huge variety of species including elephants, cheetahs, giraffes and crocodiles.

“Over 200,000 people face a threat to their livelihoods downstream of the dam, in areas with high poverty where people rely on fish for their protein. Tanzania has to make wise and, informed choices about its development trajectory to ensure that these people will not suffer,” says Dr Amani Ngusaru, WWF Tanzania Country Director.

According to WWF downstream changes to the Rufiji river flow and loss of sediment it carries could see the Rufiji Delta along with East Africa’s largest mangrove forest shrink, and the offshore fishery, reputedly Tanzania’s richest fishery, contract reveals the report.

The 50,000 km2 Selous Game Reserve (SGR) is one of the most important protected areas in Africa, and has been recognized as a World Heritage Site since 1982.

But Tanzania says it will press on with the construction of the project which it has included in its Tanzania Power System Master Plan (2016 update).

Already, Tendering has been done with over 50 multinational companies  expressing bids for the construction of the project.

Actual construction of the controversial hydro power plant is expected to kick-off end of February 2018 when the Tanzanian government gets the right contractor for the project.