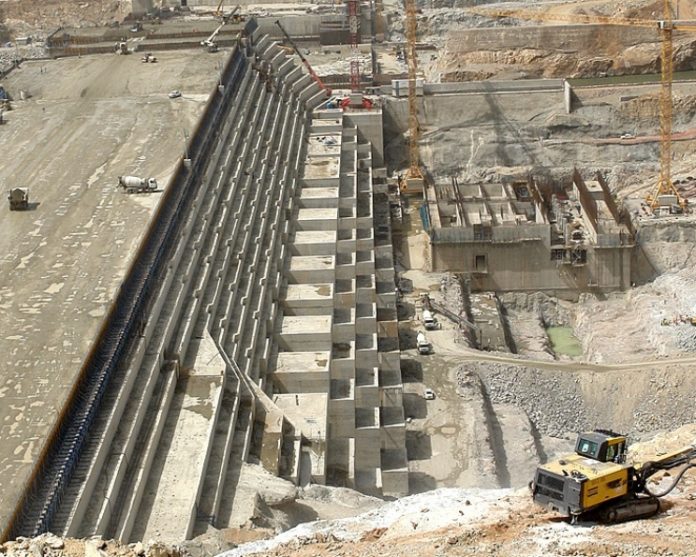 Egypt now wants the World Bank to intervene in an impasse with Ethiopia over a huge dam that the latter is constructing on River Nile, an Egyptian Foreign Ministry’s spokesman has said.

The idea to consult the World Bank was fronted a meeting on Tuesday in Addis Ababa between Egyptian Foreign Minister Sameh Shoukry and his Ethiopian counterpart Workneh Gebeyeh.

According to media reports Mr Shoukry stressed the sensitivity of Egypt’s water security and that it cannot rely on mere promises and remarks of good faith.

It is not clear if the World Bank will accept the offer to become a mediator on the issue that is threatening the relationship between Egypt and Ethiopia.

The meeting came in the wake of a recent meeting of the tripartite technical committee on the Ethiopian dam.

The meeting that involved irrigation ministers of Egypt, Ethiopia and Sudan failed to approve an introductory report by a consultant company on the dam’s effects on the two downstream countries-Egypt and Sudan.