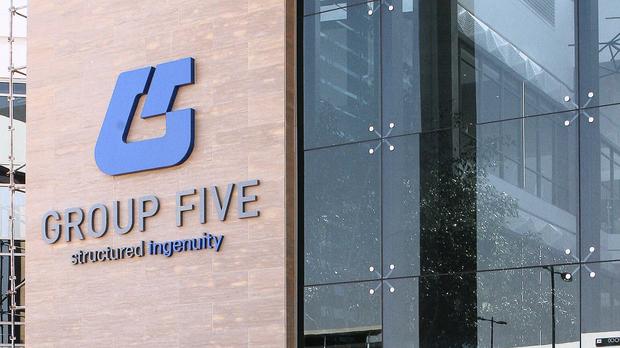 South African construction firm Group Five said on Wednesday it will sell a 50% stake in its steel pipe business for R80 million to LB Pipes Proprietary Ltd, as part of plans to exit non-core assets.

Reuters on Wednesday reported that Group Five made the announcement that it would sell its manufacturing arm and exit some construction businesses as part of a further restructuring to address a slump in its home market on 7 November 2017.

According to the news agency South Africa’s construction industry has slowed sharply since the 2010 FIFA World Cup, with few major infrastructure projects awarded and those that have been approved risk being curtailed by fiscal strains.

However, a deal to sell Group Five’s Investments and Concessions business to Greenbay Properties, for 1.6 billion rand ($112 million) collapsed in October.

Group Five said then that the business would be restructured into separate stand-alone clusters and that the board continued to assess various expressions of interest received for it.

In August this years, the company acknowledged that it would be a challenge for the company to return to profitability after revenue for the year ended June 30 dropped by 21.6% to R10.8 billion compared to the previous financial year while core operating profit decreased from R736.5 million profit to a loss of R659.3 million.

“If you look at the results we’re sitting with a business that just announced 8.29 rand fully diluted headline loss, so to turn it around from that would be quite a tall order,” said CEO Themba Mosai at the time.

Going forward Mosai said that the Group will now increasingly train its sight on EPC (engineer, procure and construct) contracts which will move it up the construction value chain.

“We have done well on such projects in the past and will pursue opportunities especially in the rest of Africa,” he said adding that the move has been informed by dwindling contracts in South Africa.

Read:Group Five says climb back to profitability a challenge