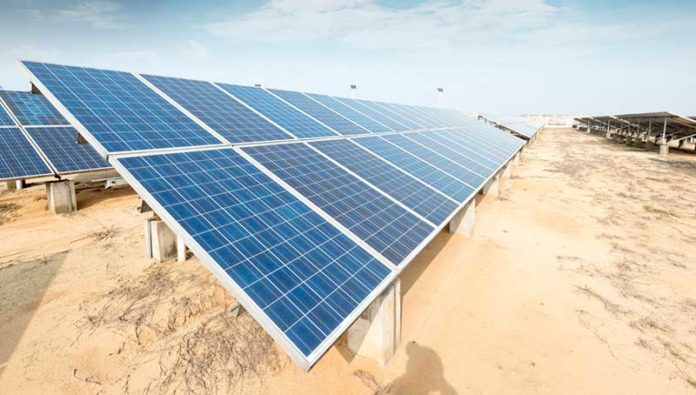 Mr Cammisecra said that Ethiopia has plenty of renewable sources that can generate energy at affordable rates thanks to modern green technologies hence the decision to construct the solar power plant in Metehara.

“We are also impressed by Ethiopia’s stable regulatory framework, based on tenders and PPAs [power purchase agreements], and steady energy-demand growth, which is also sustained by a long-term electrification plan,” he added.

The Metehara plant is expected to start operation in 2019.

Once operational, the facility will be able to generate approximately 280GWh per year, while avoiding the emission of around 296,000 tonnes of CO2 into the atmosphere.

Enel is the largest private energy player in Africa’s renewable sector in terms of installed capacity.

Ethiopia has stepped up efforts to bolster its renewable energy portfolio in recent years. The country is constructing an hydro power project on the Nile which upon completion will become the largest in Africa.