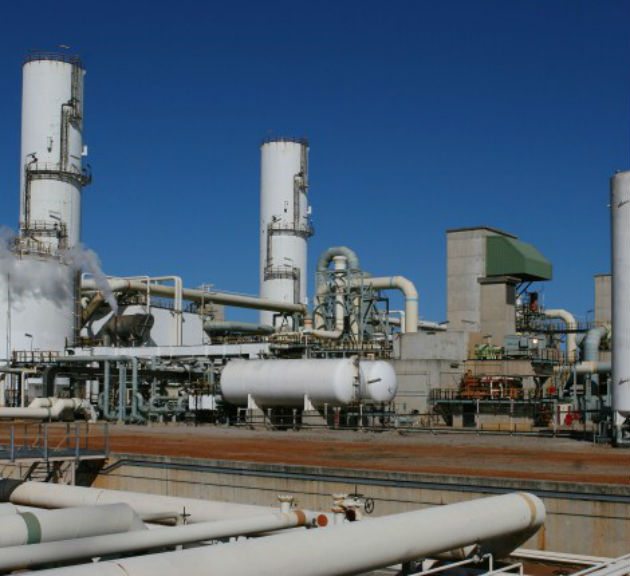 The agreement was signed on the sideline of Brics Summit currently underway in Xiamen, China.

In a statement PetroSA said that the agreement involves Rosgeo conducting a considerable volume of geological exploration work off the south coast of South Africa particularly in areas of blocks 9 and 11a.

Rosgeo will also carry out more than 4,000 square kilometres of 3D seismic operations and over 13,000 kilometres of gravity-magnetic exploration works, as well as the drilling of exploratory wells.

PetroSA disclosed that the partnership will see the extraction of up to four million cubic metres of gas daily to be delivered to PetroSA’s Gas-To-Liquids refinery, in Mossel Bay, the South Coast processing plant.

Mr Panev expressed confidence that the deal will not only strenthen ties between the two countries but also boost Rosgeo’s presence in the Africa.

The project will be financed in partnership with Russian and South African banks.

The contract is seen as lucrative for the Russian company as it allows to employ its capacities, including drilling equipment and staff all year round.

The project comes at very crucial time, when south African economy is experiencing a sluggish growth with high unemployment.

Data released early this month by Statistics SA, employment figures fell and the number of jobseekers declined 37,000 to about 6.2-million, resulting in an unchanged unemployment rate.

According to the report mining-that has shed 70,000 jobs in the past five years-South Africa’s construction industry and agriculture were the worst hit by job losses.