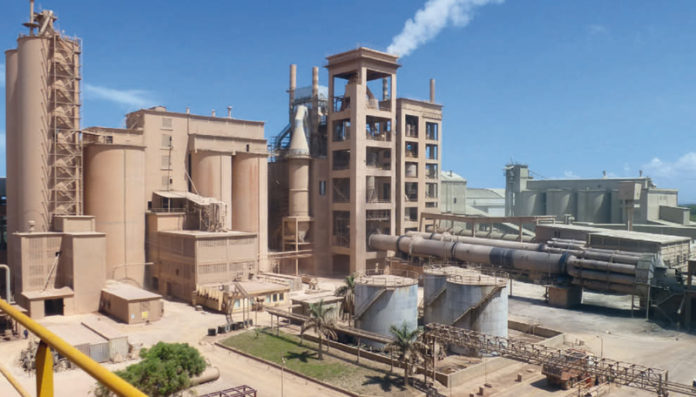 It announced Thursday that it posted a 45.6 percent drop in profit representing 12.35 billion Tanzanian shillings ($5.5 million), down from 22.71 billion shillings a year ago.

Chair Hakan Gurdal said the decline was mainly because of the lower prices in a market that is increasingly becoming competitive.

“The market situation remains challenging but TPCC will continue to work to maintain its market leadership,” he said.

Together they produce about 10 million tonnes, roughly twice the level of demand, with the surplus exported to eastern and southern African markets.

In Kenya, largest cement maker in Kenya by share Bamburi has announced it suffered a 36.21 per cent drop in profit to Sh1.85 billion from Sh2.9 billion a year earlier in half-year net profit for the period ended June 30.

Consequently, the cement maker has more than halved interim dividend payout to shareholders.

Bamburi nevertheless hopes that the Kenyan market will rebound in the last quarter while the Ugandan market is expected to continue performing well in line with the projected growth in both the domestic and regional markets.