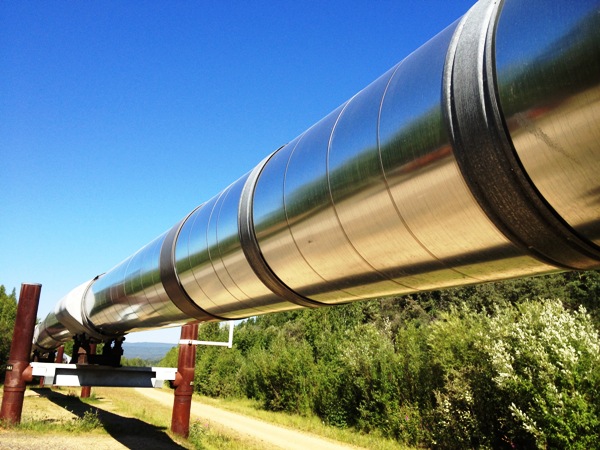 The Hoima-Tanga crude oil pipeline , the longest of its kind in the world, will cost $3.5 billion and will be completed by 2020. The pipeline works will be undertaken by Total E&P, CNOOC and Tullow Oil, together with the two governments of Uganda and Tanzania.

The pipe line will on completion carry 216,000 barrels of crude oil for export daily.

More than 45,000 youth will benefit directly and indirectly with the implementation of the  project, which upon completion is to completely change the outlook of port of Tanga.

Speaking at the event, Tanzanian president John Pombe Magufuli urged the youth to explore opportunities available in the project, which he said touches on almost every sector.

He praised Uganda for choosing Tanga route for the crude oil pipeline, which will also be a source of revenue for the two east African nations.

“It is high time Tanzanians chipped in and benefited from the regional project, which has countless benefits,” he said.

Uganda will also be granted a free corridor where the pipeline passes while Tanzania promised to buy shares in the pipeline.

He noted that with many discoveries of oil and gas deposits in many other countries in the region, the facility will be a vehicle for oil to the sea from all the East African countries.

Tanga route has convenient flat terrain, not interrupted by other activities, has lowest environmental challenges, and provides the shortest schedule for Uganda to see the first oil exports around mid-2020.

Kenya decided to continue with plans to build a crude oil pipeline from oilfields in south Turkana to Lamu at an estimated cost of $2.1 billion (about Sh216.95 billion).