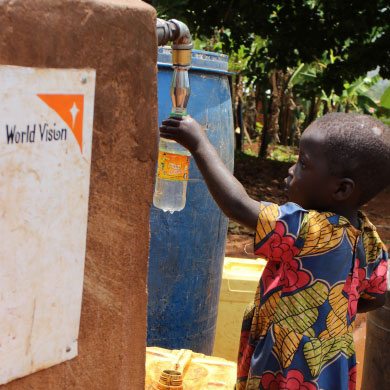 United Nations children’s agency UNICEF has said that it is partnering with American Pop music icon Beyonce in a new effort to bring safe and clean water to children in a water project in Burundi dubbed BEYGOOD4BURUNDI.

Online statements posted by UNICEF and the U.S. star revealed that the water project in Burundi is aimed at building wells and improve hygiene education and water and sanitation facilities in schools.

Beyonce said more than 2 million people in Burundi spend more than 30 minutes a day collecting water, forcing children to miss school and putting girls in particular danger as they walk miles in search of wells.

“Access to water is a fundamental right. When you give children clean and safe water, you don’t just give them life, you give them health, an education and a brighter future,” Beyonce, 35, said in the statement.

The first phase of BEYGOOD4BURUNDI focuses on four rural regions of the landlocked East African nation, which has been racked by civil unrest and violence as well as drought and malnutrition.