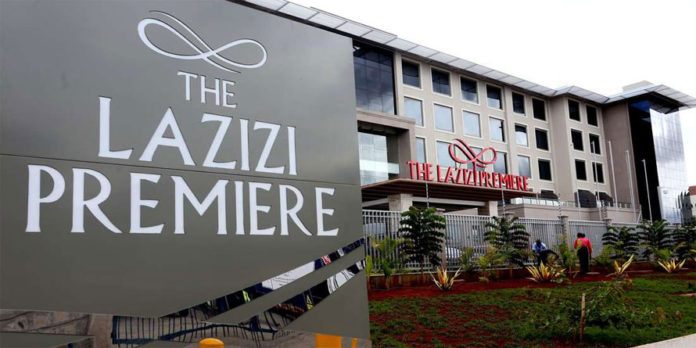 A  US$3m five-star airport hotel has been launched at the Jomo Kenyatta International Airport.The Lazizi Premiere a luxury facility has been built on a 1.5-acre piece of land.

Speaking at the launch, Ajay K. Bakaya, Managing Director, Sarovar Hotels Pvt. Ltd. said,“Kenya is the business hub for Africa and has one of the most diverse accommodation facilities. Nairobi being the hub of East Africa offers a great launch pad for our expansion and growing our footprint in the African region.

Travellers in transit, airline crews and other local and international visitors intending to avoid traffic enroute to the airport have not had much luck as most hotels are still quite a distance from the main international airport in the capital city. We are aiming to tap that segment with The Lazizi Premiere”.

Our intention is not only to contribute significantly to the country’s growth and Vision 2030 but also to create over 1000 job opportunities in the hospitality industry, directly and indirectly.”

Additionally, the tourism sector has been on the rebound in the past two years.

“We have free shuttle services where guests are taken from and to the airport terminals, guests can also check their flight timings on the TV screens in the room,” he added.