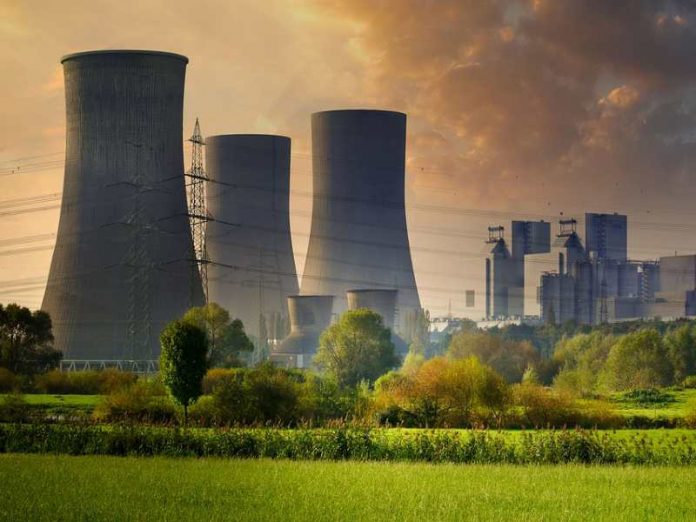 Nigeria will in the coming years be home to at least 3 units of nuclear power plants after the Federal Government on Tuesday said it had opened bids for project that is expected to generate 4,000 megawatts of electricity for the country.

Idris said: “It is wrong to think that Nigeria can’t manage a nuclear power plant.

“There are mechanisms put in place that ensure any country can build a nuclear power plant.

“Nigeria is trying to deliver 4,000MW of electricity through nuclear power. We are trying to construct four units and we are at the bidding stage.”

He said Nigeria had been trying to diversify its energy sources since 1977, stressing that the additional 4,000MW would increase the country’s generation capacity to about 13,000MW.]

Idris said the regulatory agency has signed agreements with Russia, Pakistan, France and South Korea to build the capacity of its staff in manning the nuclear plants.

Oyedele said the power generation companies could only release about 5,000MW into the national grid due to a lack of infrastructure for transmission and distribution to end-users.

He said the company was, therefore, looking at supplying power directly to end-users through signing off power purchase agreements with industrial clusters across the country.

Oyedele said there was an urgent need to provide access to electricity for more Nigerians in order to accelerate economic growth.