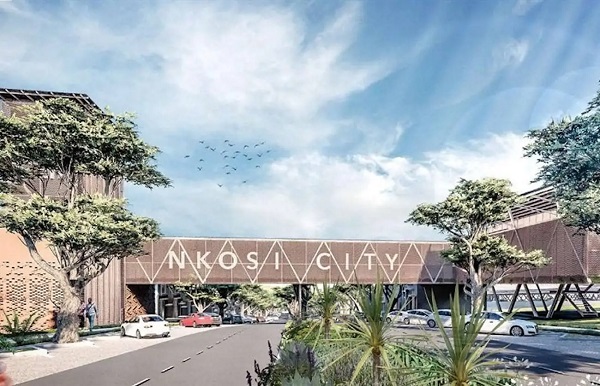 The Mpumalanga government is developing its first post-apartheid smart city and which will generate about 15 000 employment opportunities.

Known as Nkosi City, the development will be situated on the western border of the Kruger National Park and will contain a combination of RDP, social, and bonded housing. It will also have several urban farms. Construction is set for June.

Dovetail Properties director, Philip Kleijnhans says Nkosi City would take the form of an agricity with small-scale farming land parcels next to RDP houses, which will be integrated into the urban design from the outset.

He further said the farming projects will create jobs for unemployed women and young people.

“This is a project where government, private enterprise and the local community are doing something together, probably for the first time. The city will not only be a central business district for the region, but also an agricultural hub of macadamias, citrus and cash crops, eventually totalling about 5 000 hectares,” said Kleijnhans.

The Nkosi Smart City will include over 3 000 residential housing units and apartments, RDP housing units, bonded housing units, urban farms, preschools, three primary and two secondary schools, a TVET college, an agricultural training centre, and a provincial hospital and clinic. The city will also be made up of a retail centre, fresh-produce market, entertainment venues and restaurants.