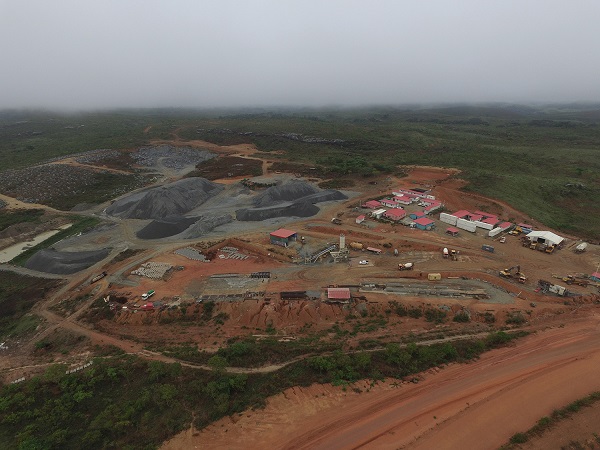 Construction is set to begin on the new Mbanza Congo airport in Angola. The new airport  in Zaire province, will be built in the commune of Nkiende II, following the public tender launched in 2019, in light of Presidential Decree 139/19 of July.

The contract, awarded to Sinohydro Corporation Limitada – Surcusal Angola, includes modern infrastructure, services and high-level equipment, resulting in an airport unit with capacity to receive 600 passengers, from the departure and arrival terminals.

According to the president of the Executive Committee (ECC) of SGA, Nataniel Domingos, the new airport will have international characteristics, with parking for two Boeing 737 aircraft, as well as for two light aircraft at the same time.

The airport is being constructed in a place where hardly anyone lives raising concerns on its economic viability. It will be located in the middle of an inhospitable wilderness near the northern border with the Democratic Republic of Congo.

Angola hopes that the new Mbanza Congo airport will help stimulate the economic fortunes of the area. The whole of Zaire province has a population of about 560,000 people.

The site will be 35km from Mbanza Congo, the provincial capital. When it is in operation, it will be able to receive medium-range Boeing 737 and Ilyushin Il-76s.