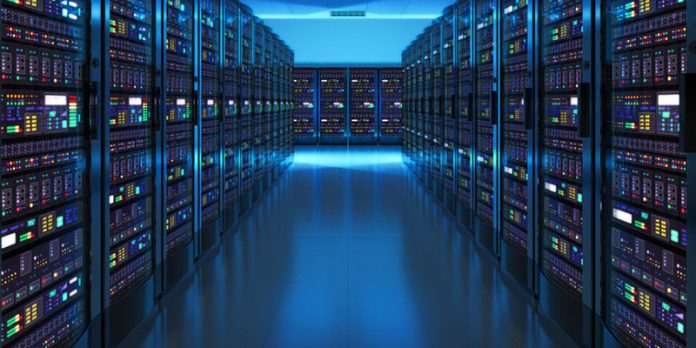 According to recent reports, Kenya is one of the most poorly connected countries on the planet. In 2019, it was found that only 22.6 per cent of the population was online.

This is a figure that is beaten by both Tanzania with 25 per cent and Ghana with 39 per cent, two countries that should be on a similar trajectory to Kenya.

This could soon be about to change, though, as there has recently been some key investment into digital infrastructure in the country. This could bring about a whole host of new construction opportunities.

For a while, Kenya has been behind a lot of other African countries when it comes to the development of digital infrastructure. It has needed a serious injection of investment to get its project off the ground, and now it looks as though the country has what it needs to excel.

It was recently announced that the European data centre giant, Interxion, had identified the region as a potential place for large scale growth. The company has invested in developing the infrastructure required to get the floundering internet industry off the ground in Kenya.

The lack of investment has been a major obstacle up to this point, and something like this is exactly what the country needs.

In a 2018 report, it was found that Kenya was ranked 86th out of 217 countries for the number of secure internet servers in the country. There is still a heavy reliance on submarine cables when it comes to getting connectivity in Kenya. With the new investment, this position could be improved exponentially in the coming decade.

Why is This so Important?

Increasing internet penetration is going to have seriously beneficial knock-on effects in several different industries. Not only is it going to create a vast number of construction jobs in the building of the infrastructure required, but it will also boost other sectors that rely on the internet for their success. An example of this, seen in other countries in which internet use is rising, is the blossoming of the entertainment industry.

The modern entertainment industry has become almost completely reliant on the internet, and increased bandwidth is needed to run the offerings found online today. Netflix and other streaming platforms require solid internet connections to run, otherwise, there is constantly buffering throughout the shows.

If Netflix can take off, there will be more Kenyan produced films like Sincerely, Daisy.

Gaming sites that offer slots also need reliable connections, as money is at stake when people spin. The growing online casino industry is a prime example of the need for internet growth, as this can be a huge boost for the economy. In more developed countries, the market has become so competitive that there are sites with casino reviews to help steer players in the right direction. These pages are packed full of welcome bonuses and ratings, along with lists of games on offer and how to play them. Like with other entertainment industries, reviews still serve an important role in guiding consumers to the best products.

Another sector of the gaming industry that could help the economy massively is eSports. Competitive gaming is projected to be worth $1.6 billion by 2024, and Kenya should aim to get a piece of the pie. Reliable and ubiquitous internet is essential for this to succeed here, though.

Hundreds of Construction Jobs Could be on Horizon

This new investment is massive news for the construction industry in the country. Obviously, to build up the internet and increase connectivity on a major scale, there will need to be many buildings put up.

These will include purpose-built structures that host internet servers, along with data centres. Companies that can land these contracts early could stand to earn a substantial amount of money in the years ahead, as it appears the push for widespread internet will happen quickly.

The announcement of Interxion’s investment in the Kenyan market is exciting for the economy, and also big news for the construction industry here. There is likely going to be a huge drive towards building more data centres and buildings to house servers over the coming years, and construction companies will be able to capitalise on this.