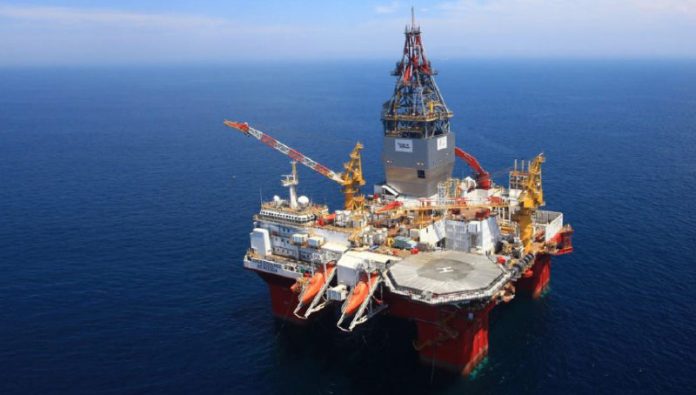 This was also announced by the ministry on Tuesday. Despite this, OPEC and its partners are still in discussion about how the oil cuts can continue into the coming year.

Fortunately for Norwegian, they are not part of the OPEC+ coalition, so these plans do not affect them. And the reason for the oil cuts was as a result of a fall in prices and demand during spring 2020.

The decision to reduce the production of crude oil in Norway came in April and was expected to be lifted at the end of the year. And the ministry also emphasized the fact that the decision was made for the good of Norwegians.

Norway made the decision in June to cut the production of crude oil by 250,000 BPD in an effort to join global efforts to increase oil prices and reduce oversupply. They maintained a 134,000 BPD rate of production throughout 2020.

This is the first time since 2002 that Norway decided to join the efforts to cut the production of oil. During that period, the country reduced its oil production to 150,000 BPD in the first half of the year when the prices of oil dropped down to $20 per barrel after the 9/11 attack.

People believe that this is a sign that the economy of Norway has been relying a lot on crude oil. This is not far from the truth because about 60% of households in Norway depend on the oil and gas sector and the oil cuts have been affecting a lot of such individuals and even some companies.

One of the things that the government could do to avoid relying only on one industry is to expand and promote the private sector. One area where they could exercise such change is in the gambling industry which could also contribute to the growth of the economy besides oil.

But according to this site, the gambling industry is completely controlled by the government, restricting bettors from several activities, thus pushing them to several foreign online betting sites, and exporting income that could remain in the country.

Norway told Reuters that the oil production cut will be lifted at the end of the year, as was stated at the beginning of the cut, while OPEC is still in talks about how the future is for the continuation of the oil production cuts to January 2021. The Norwegian ministry also said that since Norway is not a member of the OPEC, they are not part of the conversation.

According to the Norwegian Petroleum Directorate’s recent figures, the average production of crude oil in Norway in October 2020 was at 1.611 million BPD. These numbers include the 134,000 BPD oil production cuts for the second half of this year.

Norway’s giant Equinox reported two weeks ago that the large oilfield of Johan Sverdrup in the North Sea expected production to reach 500,000 BPD by the end of the year, so they increased daily production capacity.