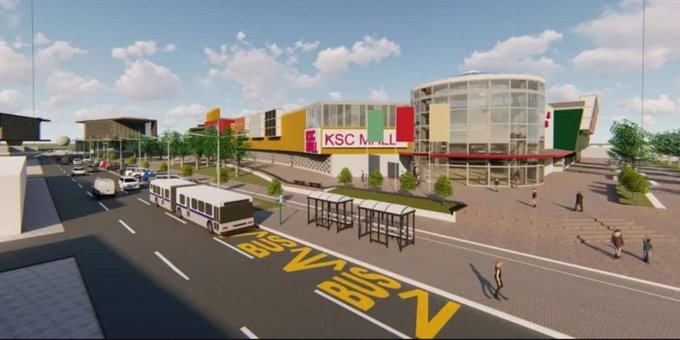 The project is being developed by the Kalulushi Municipal Council in collaboration with Smart City. It will seat on 67 ha piece of land near Luapula road and President Avenue and be constructed in two phases, according to the developer.

Phase 1 will involve construction of a shopping mall, hospital, hotel, office block, golf course, filling station, adventure city, and about 200 residential houses among other works. It is expected to take 36 months.

Rashida Mulenga, the Mayor of Kalulushi, has assured that the council would extend full support towards the realization of the project.

Mulenga said the project would bring employment opportunities for the local people, especially youths, and contribute significantly in the modernization of the district.

“Owing to the significance of the project, the Kalulushi Municipal Council was compelled to even respond favorably to the company’s request to use the council premises for the tender process,” she said.

Kalulushi Smart City Project was conceived in February last year and it is set to cost approximately US$ 550M to complete.

The developer hpes that the project will help promote promote Kalulushi Town as an engine of economic growth through improvement in the quality of urban life by facilitating creation of quality urban infrastructure, with assured service levels and efficient governance.