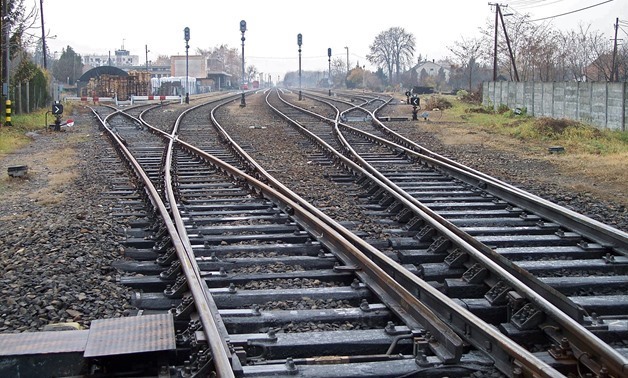 Egypt is pondering on a railway line construction that will reach Sudan and extend to Libya.

If everything goes according to plan, the railway line will reach the Sudanese city of Wadi Halfa and the Libyan northern city of Benghazi.

Transport Minister Kamel al-Wazir told a news conference in Cairo that the railway line construction project would be developed in partnership with investors.

The project will involve construction of Aswan-Toshka railway line that will extend to the city of Wadi Halfa in Sudan as well as the extension of Marsa Matrouh-Salloum line, in Egypt’s northwest, to reach the eastern Libyan city of Benghazi.

The move is seen as an effort on the government side to bolster its railway system that has been hit by major accidents in recent years. In 2017, Two passenger trains collided outside Egypt’s Mediterranean port city of Alexandria, killing at least 36 people and injuring about 123.

And in 2019, at least 20 people have been killed and 40 injured after a train crash sparked a large fire at Cairo’s main railway station. The train hit a buffer stop near the end of a busy platform at Ramses Station, which is in the city centre.

In March this year, at least 13 passengers were wounded in a collision between two trains in the country. The accident took place in Giza province near the capital Cairo when a train coming from Upper Egypt’s Aswan province hit a motionless one from Sohag province.