One of the most identifiable construction firms in Egypt, Wady El Nile has opened office in Nairobi at a time when the industry is experiencing difficulties in part due to the Covid-19 pandemic.

The move is expected to put the north African construction firm in direct competition for projects with Chinese firms that have already established a major foothold in Kenya as well as in Africa.

The company says that their foray into East Africa means closer collaboration with customers and a boon for communities.

“Our new office in Nairobi presents an opportunity to focus on building stronger relationships with our customers and their communities,” said Engineer Hany Dahy, the Chairman and Managing Director, Wady El Nile.

Wady El Nile enters Kenya with a wealth of experience in the construction of affordable housing something that they say will put them agead of the competition curve when looking for similar jobs.

The Jubilee Government has set a target of building 500,000 new affordable houses. Wady El Nile has positioned itself in Kenya to help deliver on this government transformation agenda. Wady El Nile has built over 30,000 residential homes during its period of existence.

It’s worth noting that Wady El Nile has got excellent payment strategies of up to 7-year instalments; which will be of much help in fulfilling the Kenyan Government goal on “Affordable Housing” which will be affordable for all Kenyan social classes,” said Dahy.

The company will also be seeking tenders to develop health facilities in Kenya in line with Kenya’s plan for universal healthcare.

In addition, Wady El Nile has developed and equipped over 1800 units. Wady El Nile’s experience in the health sector makes it a potentially very strong partner for the government of Kenya in delivery of this agenda.

The Egyptian construction company will also be competing to secure jobs to develop major infrastructure projects in Kenya such as roads, railway projects, ports, waterways and irrigation channels.

Since Its Inception in 1980 as an Egyptian joint stock company Wadi El Nile has been able to establish itself as one of the leading companies In real estate Contracting serving both the public and private sector. 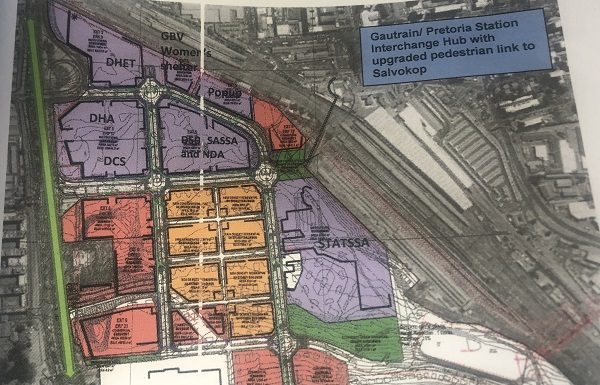