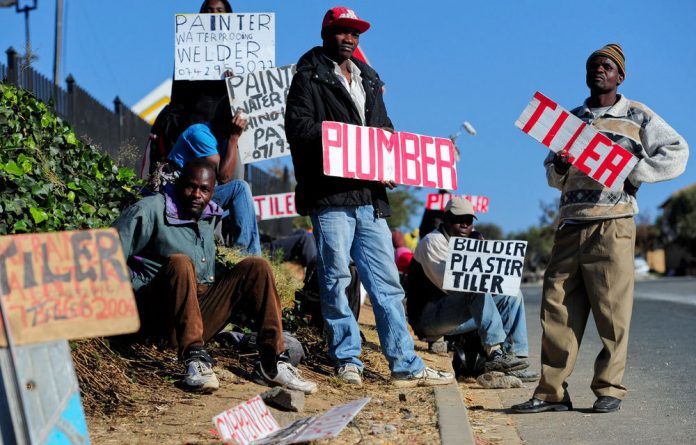 The survey released by Stats SA indicates that the third quarter saw a huge number of people losing jobs an indication that the Covid-19 lockdown dealt a major blow to the job market in the country.

Due to the lockdown restrictions, Stats SA continued to collect data telephonically in the 3rd quarter of 2020, unlike the usual face-to-face interviews.

Compared to the 2nd quarter of 2020 where 17,0% indicated that they worked from home, this proportion declined to 10,9% in the 3rd quarter of 2020. Working from home was more prevalent in Gauteng and Western Cape and among Professionals and Managers (indicative of access to tools of trade to facilitate work from home for these workers).

As such, data could not be collected from the full sample but only from households for which contact numbers were available. The bias brought about by this has been adjusted for, and the details on how the adjustment was done are contained in the report.