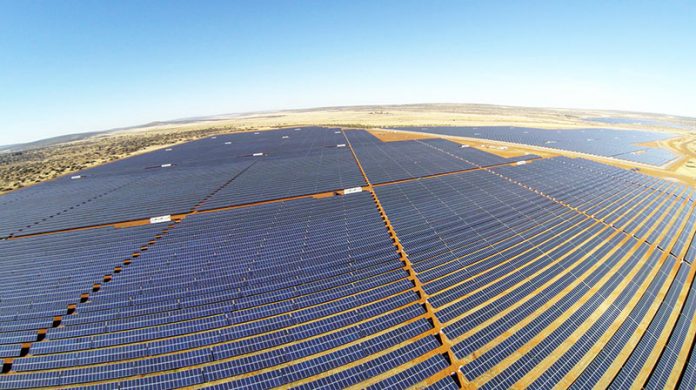 Africa has immense potential for solar photovoltaics which has barely been utilized up until now. But a pioneering spirit is spreading across the continent, with many countries paving the way for ambitious solar photovoltaic projects.

This is the conclusion of the Intersolar Solarize Africa Market Report 2020, prepared by the Becquerel Institute and the German Solar Association (BSW-Solar) with support from Intersolar Europe, the world’s leading exhibition for the solar industry.

The report analyzes the market conditions in 16 African countries and presents multiple potential scenarios for the future.

It was first introduced to the public at the Global Solar Council Virtual Forum, which took place on October 27-28 and is now available for free download.

Electrification and renewable energies are right at the top of the political agenda in many African countries. And yet, the actual rates of installation in the past year remained low.

With around 6.6 gigawatts (GW), the continent is only home to around one per cent of the photovoltaic capacity installed worldwide as of the end of 2019.

While the use of photovoltaic technology continues to rise globally, almost no new solar systems are being set up in the sunniest regions of the earth.

The Intersolar Solarize Africa Market Report 2020 takes a closer look and presents an analysis of the market in select African countries, for the first time, including Senegal, Mali, Uganda, Madagascar, Kenya and Tunisia.

The report investigates the various phases of the photovoltaics markets for 16 African countries as well as their individual regulatory conditions and potential for photovoltaic installations.

It also issues a clear call to utilize the potential that already exists.

Closer observation shows that there is plenty happening on the continent.

Many countries have projects in the pipeline, some on a significant scale, and the underlying political conditions are improving all the time.

For instance, Algeria is planning to install photovoltaic systems with a combined capacity of 4 GW by 2024, while the end of 2019 marked the completion of Egypt’s Benban Solar Park.

With a total installed capacity of 1.5 GW and six million photovoltaic panels, Benban is the largest solar park in Africa and amongst the biggest in the world. And Egypt is planning to install another 3.5 GW of solar energy capacity by 2027.

Kenya had plans to set up commercial photovoltaic installations with a total capacity of 500 megawatts (MW) as of 2019 and contracts were recently finalized to build a solar park of the same size in Mali.

“Africa is on the threshold of a major transformation, which can best be described as a kind of wave that just keeps swelling. We are excited to see what will come next,” says David Wedepohl, CEO of the German Solar Association (BSW-Solar).

The report presents four potential scenarios for the future of photovoltaics in Africa.

The “policy-driven” and “business as usual” scenarios are based on the various countries’ current expansion goals and assume cumulative photovoltaic capacity of approximately 70 GW by 2030.

More probable is the “solarize Africa accelerated” scenario, which presumes that photovoltaics in Africa will develop broadly in the same way as in other parts of the world, giving 170 GW of installed capacity by 2030.

The central assumption of the fourth scenario — the “solarize Africa paradigm shift” that builds on the current atmosphere on the continent — is that the African markets are in some respects skipping over the fossil fuel age altogether.

It combines the installed photovoltaic capacity with the targets laid out in the Paris Agreement. With a cumulative capacity of 600 GW by 2030, this scenario envisions Africa as a very important region in the future global photovoltaic market. 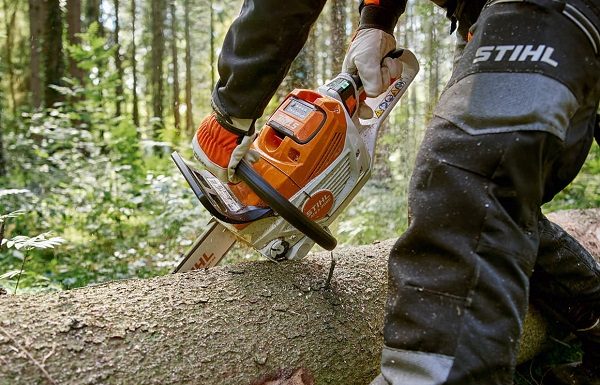