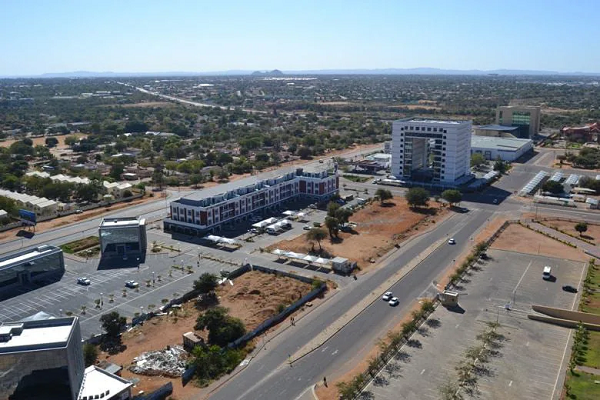 Construction has started on what is expected to be, upon completion, the largest mall in Botswana. Smart Partnership Enterprises (SPE) are the developers of the project dubbed The Fields Mall.

The mall is being constructed in Gaborone the capital city of Botswana with initial capital of P*300 million.

Sam Mpuchane the chairman of Smart Partnership Enterprises says that the mall will help raise the profile of the company.

The mall will have 70 shops featuring huge players such as Spar, Woolworths and Pick n Pay as the main retail outlets as well as other new entrants from South Africa.

The investors are committed to ensuring that the Fields Mall becomes a reality,” said Mr Mpuchane.

The retail centre is being built on 26 000 square metre piece of land.

“The name The Fields Mall, was inspired by the name The Cotton Fields by which the area was commonly known as before,” he added.

The contractor Caitec Botswana  is engaged for the field work. However, tendering for the actual construction of the complex will be advertised by the company as building begins.