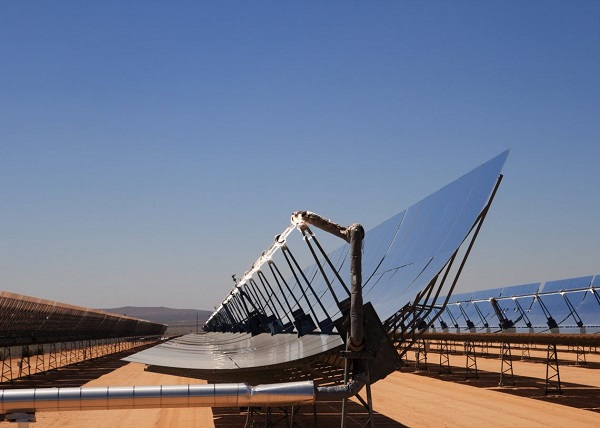 A Zambian subsidiary of the Chinese firm Sinohydro was chosen to carry out the civil engineering work for the construction of the project.

The Kalulushi concentrated solar power plant will be built on a 450 hectare site located 1 km from the Kitwe Chingola Road in the Kalulushi District.

The complex will be made up of mirrors that will concentrate the sun’s rays to heat a thermal fluid that will turn turbines to produce 200 MW of electricity.

The project is being developed by the Independent Power Producer (IPP) Margam Valley Solar Energy Corporation.

According to Akapelwa Akapelwa, the director of Margam Valley Solar Energy Corporation, the consortium of which his company is a member plans to generate a total of 400 MW of electricity from thermo-dynamic solar energy in the Copperbelt province, adding to the share of renewable energy in Zambia’s electricity mix.

The country depends on hydropower plants to produce 85% of its electricity (2,380 MW), with a total installed capacity of 2,800 MW. Zambia is one of the leaders in green energy development in Africa.