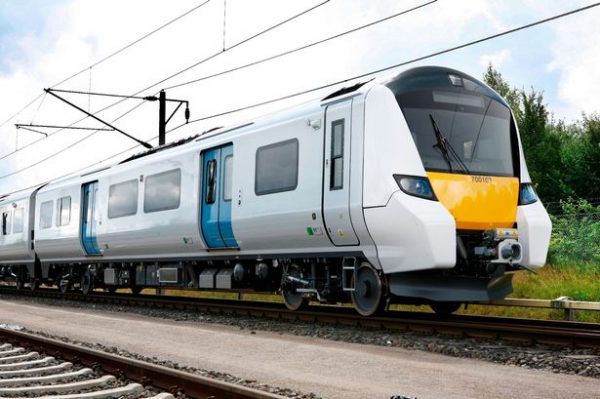 The UK is taking digital innovation a notch higher with plans  to invest £350 million in the East Coast Main Line to make it a digital rail link and one that fits the 21st century transport system.

The money will be used to replace conventional signalling with a digital system that allows trains to talk to the track, making the East Coast Main Line as efficient as ever, says Transport Secretary Grant Shapps.

Infact, the digital system will enable staff to see the exact location of a train throughout its journey.

The roll out of the digital rail link is part of a wider plan by the UK to quickly recover the economy as the emerges from the Covid-19 pandemic. It is also part of a wider national plan aimed at introducing digital signalling on to the entire rail network.

How the digital rail link will work

The new technology allows signallers to know exactly where each train is at every minute of every journey. The East Coast Main Line is a mixed-use railway, with trains of different sizes and speeds, both passenger and freight, all using the same tracks.

This smart signalling recognises these different trains, allowing train and track to talk to each other continuously in real-time. This ‘in-cab’ system will mean an end to conventional signalling at the side of tracks – first used in the Victorian era.

“This is just the beginning. In time, we will digitise signalling right across the country to make good on our promise of better reliability and punctuality for passengers,” said Mr Grant Shapps.

The funding comes on top of the government’s investment of £1.2 billion between 2014 and 2024 to improve passenger journeys on the East Coast Main Line, creating capacity for up to 10,000 extra seats a day on long-distance services, speeding up journeys and improving reliability for passengers.

More than 80 million journeys are made each year on the East Coast Main Line, linking London with Edinburgh, with congestion on the route compounded by signalling nearing the end of its useful life.

The East Coast Main Line upgrade, between London King’s Cross and Stoke Tunnel in Lincolnshire, will ensure that more travellers reach their destinations on time. Delays in the south of the route have a knock-on effect further north, so the modernisation work will make life easier for people along the entire length of this vital national asset.

A third of the United Kingdom’s population lives within 20 minutes of an East Coast Mainline station and together they produce 41% of GDP.