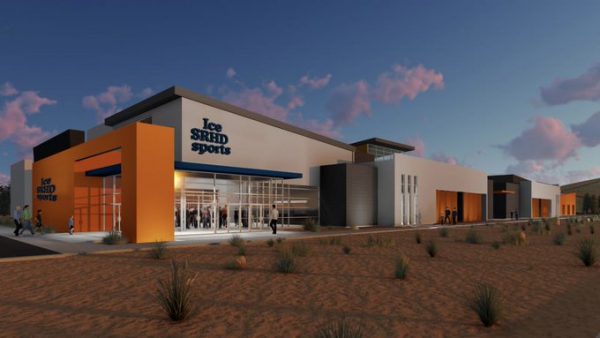 Construction of first African curling facility has begun in Nigeria, Nigeria Curling Federation has announced. The new ice rink will be located in Calabar, the capital of the Cross River State – often regarded as the tourism capital of the nation.

Nigeria joined the Association of the World Curling Federation (WCF) in 2018 and since then the country has played in major international events including the World Mixed Doubles Championship and the Pacific-Asia Curling Championships.

They also made history at the 2019 World Mixed Doubles Curling Championship when they became the first African nation to win a world curling game in an 8-5 defeat of France.

Nigeria Curling Federation President Daniel Damola said he was keen to develop the sport even further.

“We want the sport to be played locally in the country and help us save travel costs at all times for ice training. In addition, we want to help introduce the game of curling to other African countries,” said Mr Damola.

Currently, the project is in its early development stages. The first task of clearing the land and have fencing put around the entire property is now underway.

“The timeline we are looking at is December 2021 if everything goes according to plan and we are able to get all funds we need,” said Damola.

The facility is expected to help other ice sports such as ice skating, figure skating, ice hockey grow in Africa hence other African countries will be using same facility to train.

Curling is a game played on ice, especially in Scotland and Canada, in which large round flat stones are slid across the surface towards a mark. Members of a team use brooms to sweep the surface of the ice in the path of the stone to control its speed and direction.

One of the world’s oldest team sports, curling originated in the 16th century in Scotland, where games were played during winter on frozen ponds and lochs. The earliest-known curling stones came from the Scottish regions of Stirling and Perth and date from 1511.

In the 1600s, stones with handles were introduced.

African curling history is not well documented, but some have argued that the game might have been played on the continent during the 1970s by African elites.