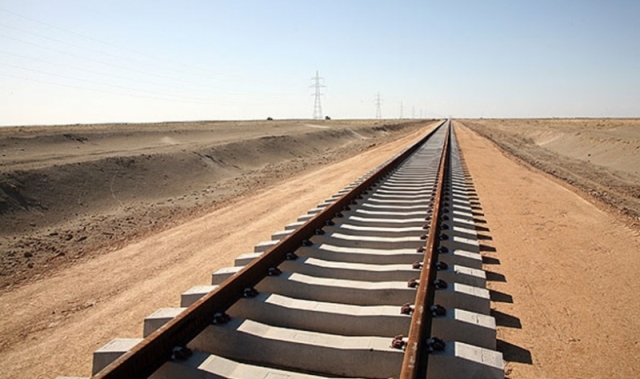 The government of Tanzania said on Sunday it was in final touches of inviting international tenders for the construction of a standard railway gauge(SGR) from Isaka dry port to neighbouring countries of Rwanda and the Democratic Republic of Congo (DRC).

“Tenders for the construction of the SGR project to Rwanda and DRC will be announced anytime from now,” said Hassan Abbasi, chief government spokesperson and permanent secretary for the Ministry of Information, Culture, Arts and Sports.

He told a news conference in the capital Dodoma that President John Magufuli had already given directives on the construction of the Mwanza-Isaka SGR that will connect to the two neighbouring countries.

“Tanzanians will this year begin enjoying travelling in electric trains plying on SGR,” said Abbasi, adding that the government has until now spent about 2.957 trillion Tanzanian shillings (about 1.3 billion U.S. dollars) on the construction of the SGR.

He said permanent secretaries from the east African nation’s ministries will next week spend two days inspecting progress made on the construction of the SGR.

In November 2019, President Magufuli said the governments of Tanzania and Rwanda were in final touches of negotiations to construct a SGR from the Isaka dry port in Tanzania to Rwanda.

He said feasibility studies for the SGR linking Tanzania and Rwanda have already been undertaken, adding that the two countries were now looking for financiers of the project.

Trade and Development Bank, a trade and development financial institution in Africa, said in November 2019 it had approved a one-billion-U.S.-dollar soft loan to Tanzania for implementation of infrastructure projects, including the construction of the SGR.