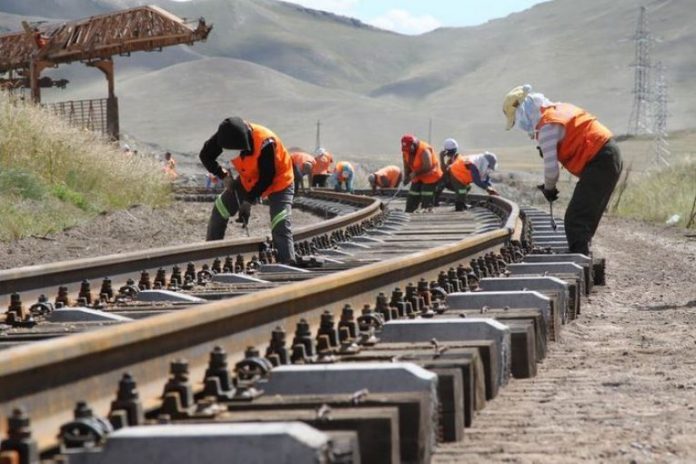 Tanzanian authorities said on Saturday the first phase operation of the standard gauge railway (SGR) between the business capital Dar es Salaam and Morogoro covering about 200 kilometers was set to commence in December 2019.

Isack Kamwele, the east African nation’s Minister for Works, Transport and Communication, said in a news conference in Dar es Salaam that procurement process for wagons and locomotive engines has been completed.

“We have already set some funds to purchase the engines and we expect by this December the maiden operation of SGR from Dar es Salaam to Morogoro will start,” said him.

Kamwele directed the Tanzania Railways Corporation (TRC) authorities to ensure some local sub-contractors were paid on time to speed up the construction process and avoid corruption within the SGR project.

“The contractor of SGR project is so far doing a good job, unfortunately, I have been receiving some complaints from sub-contractors that the contractor was delaying to pay them,” he said.

“Once local contractors do their work they should be paid on time to avoid delaying the SGR project,” said the minister.