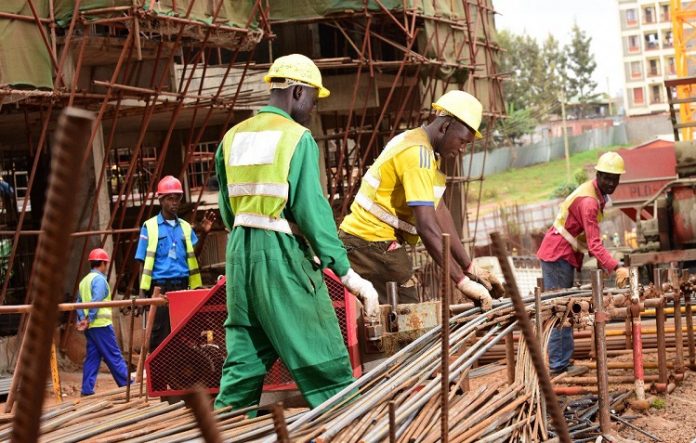 The Architectural Association of Kenya(AAK) has unveiled a public information portal that it says will help ease building approval and spur property sector growth in the country.

AAK latest report on status of built environment that cited building permits delay as a major impediment to the growth of the property sector in the country.

The report shows that that the total permitting fees collected dropped from Sh333.1 million to Sh102.9 million during billion last year.

AAK president Mugure Njendu said that permit issuance hitch at City Hall in Nairobi County has hit property developers as the value of approved housing projects shrunk by Sh69 billion in the 12 months to December.

The Build Hub as the information portal is being called is set to be a one-stop shop on information from various counties on acquiring a building permit or getting a planning approval.

Ms Njendu acknowledged that while county governments have done their bit to make development control information accessible, undertaking a construction project in Kenya was still marred by unclear government approval processes which makes completing an application for the required documents unpredictable, long and tedious.

“This creates a barrier for investors thus delaying and discouraging investment. This website is meant to ease that process,” she said.

A majority of projects in the country are valued at between Ksh. 5m-50 million. These accounted for 74 percent of the total registered projects.

This is followed by projects valued under Ksh. 5 million (13 percent) while projects valued between Ksh. 50m-200 million accounted for 10 percent. Only 1 percent of projects were valued at over Ksh. 1 billion.