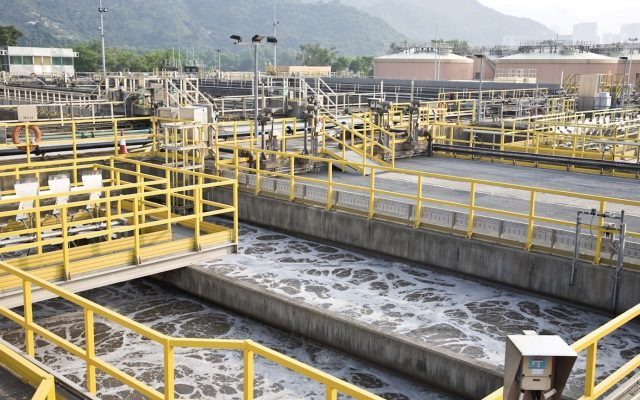 Water solution provider Fluence Corporation says it has reached financial close on the US$182 million Ivory Coast water treatment plant has been achieved with the execution of the financing agreement by the Ministry of Finance of Ivory Coast  and the Israeli Discount Bank (IDB).

The move paves way for construction work of the project to kick off in earnest.

Following Financial Close, and upon meeting any outstanding conditions precedent, Fluence will start construction to fully erect and commission the 150,000 m3/day surface‐water treatment plant over the next 24 months.

“We are very pleased to have reached this immensely important milestone for Fluence.

The continued focus and cooperation with the teams from the Ministry of Finance and Ministry of Hydraulique in Ivory Coast, as well as with ASHRA and IDB, have allowed us to meet this objective.

With planning work on the Project now largely completed, we can fully focus on moving towards construction commencement of this important turnkey water treatment plant.”

Achievement of Financial Close allows Fluence to immediately recognize no less than US$20 million (€18 million) of revenue for work that has already largely been completed.

The delay in signing of the financing agreements may result in a short‐term deferral of revenue that was expected to be recognized in 2019.

However, there is a possibility that such revenue may still be able to be recognized, which would support Fluence’s ability to achieve an EBITDA positive quarter in Q4 2019.