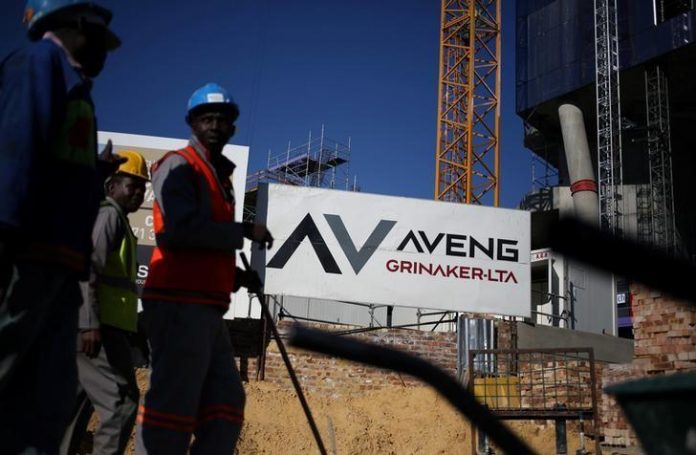 Mr Sean Flanagan said that his company was battling a weak economy and a pullback in infrastructure spending by the government and private sector.

But Mr Flanagan expressed confidence that the turnaround plan it is currently implementing will help the firm steer back to profitability.

“We are implementing our strategic plan in turbulent domestic market conditions which have taken a heavy toll on many of our peers,” he said.

Part of Aveng strategy is to sell non-core businesses to reduce its debts.

The South African Construction firm expects to complete these disposals assets by October 2019 and said it had raised around 1 billion rand so far.

Aveng’s operating loss widened in the year to June 30 in South Africa and the rest of Africa, but it made a profit in Australasia and Asia, other markets where it operates and where it said infrastructure investment was on an upward trajectory.

The company reported a net operating loss of 1.1 billion rand ($72.19 million) for the year to June 30, compared with an adjusted loss of 401 million rand in the same period a year earlier.

Aveng said a R372 million operating loss for its Moolmans mining business in South Africa was mainly attributable to tough mining conditions at Gamsberg, underperformance of the Khutala project in South Africa and additional closure costs at the Karowe contract in Botswana. An asset health review also led Aveng to take an impairment charge.

This has led to a painful period of restructuring in the domestic construction sector, with some of the largest companies including Basil Read, Esor Construction, Liviero Civils and most recently Group Five, forced to file for administration.

A recent report by  consultancy firm Fitch Solutions depicted a grim outlook for the industry for 2019 and beyond.