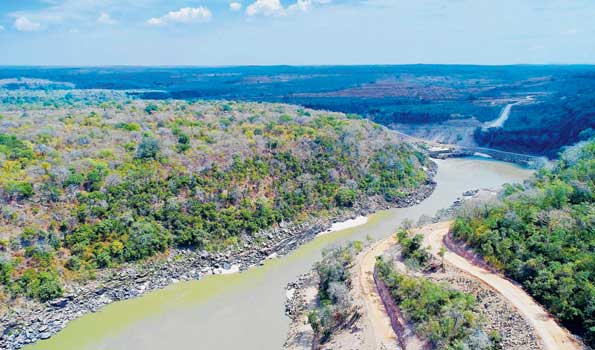 Tanzanian president John Magufuli on Friday laid the foundation stone for the proposed 2,115MW hydropower plant over Rufiji River in the Selous game reserve, setting in motion the construction process of one of the largest projects in the country.

“Today we save the people of Tanzania from shortage of power. Our envisaged industrial economy needs adequate, cheap and reliable power supply,” said Mr Magufuli.

The dam is located in the  heart of the Selous, a major game reserve in the country. The reserve is home to a huge variety of species including elephants, cheetahs, giraffes and crocodiles.

The project involves a main dam and appurtenant structures, with expected reservoir length of 100 kilometers, covering an area of about 1,350 square km. The dam height is expected to rise to about 134 meters.
The grand project will cost Tanzania $3 billion.