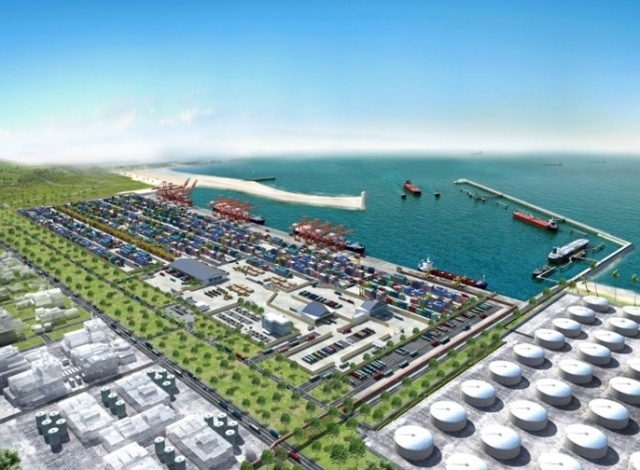 An official from the Tanzania Port Authority(TPA) has said that talks on the construction of a mega port have stalled because of the unfavourable conditions from investors.

Deusdedit Kakoko, the director general of TPA said that the conditions denied Tanzania an opportunity to reap maximum benefits from the project.

Speaking to local media, Mr Kakoko said that some of the conditions that the investors put forward included;that they be allowed to set charges for cargo passing through the port, tax exemptions on some goods and compensation for losses incurred during the implementation of the project.

onstruction of the port is being carried out through a collaboration of China and Oman. Also to be constructed around Bagamoyo area are over 190 industries, including the manure processing industry that will be put up by the government of Oman.

The Bagamoyo port and its affiliate industrial zone is meant to address congestion at the old port and support Tanzania to become East Africa’s leading shipping and logistics centre. The port is located about 75 kilometres from Dar es Salaam and 10 kilometres from Bagamoyo town.

Mooted in 2013 by retired president Jakaya Kikwete, construction of the port has been hit by delays mainly associated with issued to do with funding.

Upon completion, Bagamoyo Port is expected to be the largest in East Africa.