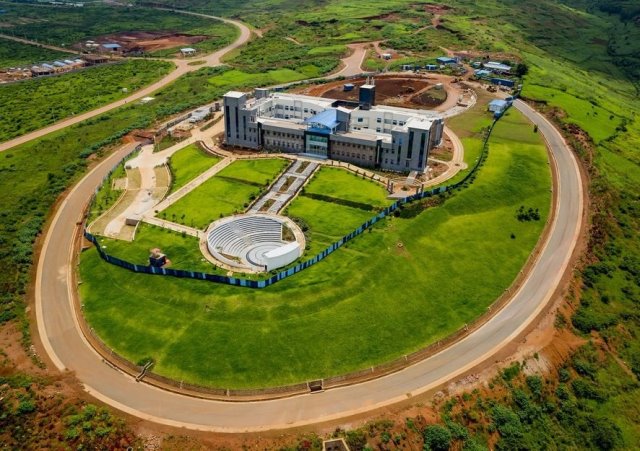 The green city will sit on 620 hectares in Kinyinya Sector, Gasabo District complete with a system that prevents environmental degradation and air pollution.

Engineer Eudes Kayumba, Deputy Team Leader of the Green City pilot project which was launched last year, told local media that the city – which would be the first in Africa – would be equipped with green technologies and innovations for green and climate resilient urbanisation.

“The project aims to showcase the viability of green cities in Rwanda and elements that could be replicated in the development of secondary cities across the country with green technologies and innovations for green and climate resilient urbanisation,” said Mr Kayumba.

With financial support of the German Development Cooperation through the KfW Development Bank, Rwanda Green Fund (Fonerwa) is undertaking a feasibility study and Sweco, a European engineering and architecture firm is supporting in the implementation.

Different contractors will take part in the project, he said. For instance, under the Cactus Green Park project, 410 houses with green spaces will be developed by Horizon Group Ltd on 13 hectares of land while Rwanda Social Security Board will develop affordable green houses on 125 hectares.

“When studies get completed later this year, we will start implementation of the project, beginning with key infrastructure such as water, electricity and roads which will also benefit neighbouring communities,” Kayumba said.

“Communities around the green city will be part of the broader green ecosystem while a section will be earmarked for low income earners.”