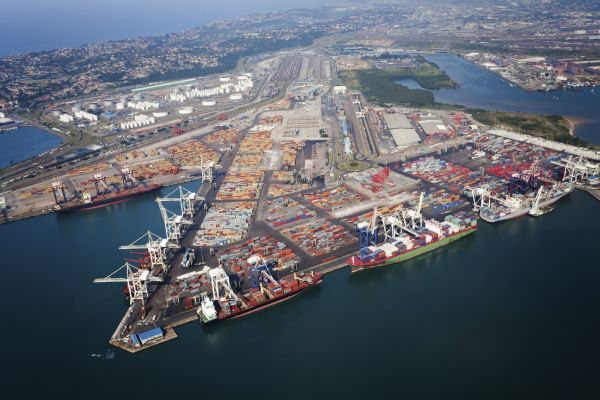 Construction of Bagamoyo Port in Tanzania which upon completion will the the biggest in East and Central Africa will begin June, a government minister has said.

Makame Mbarawa, the Minister for Works, Transport and Communication, said the government was in final talks with investors of China Merchants Holdings International Limited (CMHI) and the government of Oman.

Construction of the port is being carried out through a collaboration of China and Oman. Also to be constructed around Bagamoyo area are over 190 industries, including the manure processing industry that will be put up by the government of Oman.

Mr Mbarawa told parliament in Dodoma that although mooted in 2013, the project has been hit by delays because the government had to ensure that every project has wider impact to the country’s economy.

Issues to do with compensating landowners who were to be displaced also affected the project take off.

But that has been solved with China Merchants Holdings International (CMHI), a port management firm agreeing to raise money for compensation.

CMHI managing director Hu Jianhua said in a statement in a recent interview that the company would run Bagamoyo port as one of its overseas ports.

The Bagamoyo port and its affiliate industrial zone is meant to address congestion at the old port and support Tanzania to become East Africa’s leading shipping and logistics centre. The port is located about 75 kilometres from Dar es Salaam and 10 kilometres from Bagamoyo town.