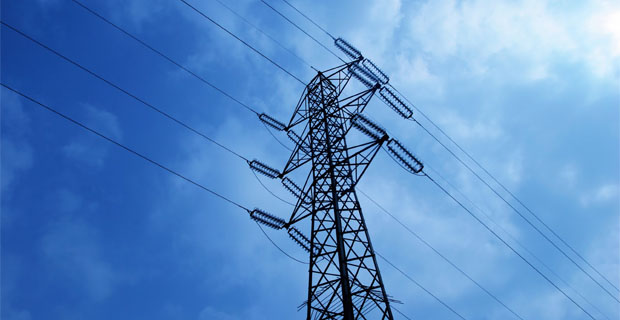 Prime Minister Abiy, who is in China to take part in the Belt and Road Forum, has also been present during the signing of the agreement.

The project, the Office of the Prime Minister said in a tweet, “will supply power for up to 16 industrial parks; the Addis Ababa to Djibouti second railway line and for different cities in the country. This agreement will facilitate not only uninterrupted power supply, but also enable the creation of jobs.”

Prime Minister Abiy has also met with the China Export and Credit Insurance Corporation (Sinosure). During their meeting, Sinosure guaranteed their full cooperation with Ethiopia, particularly in enabling the materialization of the investment in energy by the State Grid Corporation of China.

The Prime Minister has also met the leadership of the China Railway Construction Corporation (CRCC) in Beijing, a company behind some of the largest construction projects in Ethiopia, including the Ethiopia – Djibouti railway project.

CRCC have further expressed their interest in investing in agro-industry parks development, oil and gas development and the Beautifying Sheger river project.