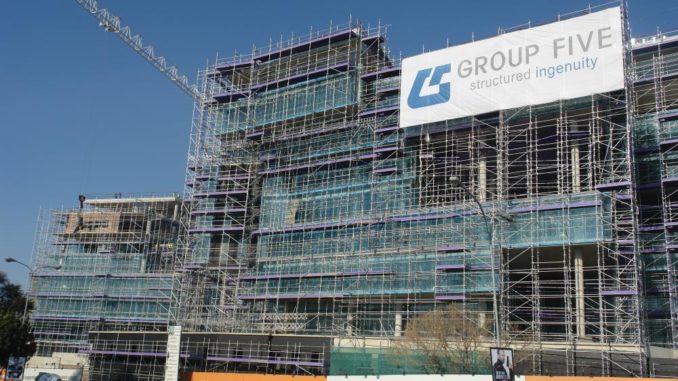 In a trend that could threaten South Africa’s construction industry, Basil Read, another construction heavyweight filed for bankruptcy protection last year, and in 2016 another household name, Murray & Roberts, pulled out of construction.

At risk are more than 8,000 jobs at Group Five alone in a country with an unemployment rate of above 27 percent.

But the company said Tuesday that it has in the past faced similar challenges and triumphed while admitting that for some time the firm has been experiencing cash flow difficulties.

Marc Ter Mors, the head of equity research at Johannesburg-based SBG Securities told Bloomberg via phone: “In South Africa, volumes are low, pricing is under pressure and companies are taking on more risk to win contracts, so margins are thin and that hits cash flow. There are no real segments to hide in.”

But  South African senior economist, David Metelerkamp is of the opinion that the building industry looked better than civil. This was mainly due to increased demand for flats and townhouses, where square metres completed grew considerably in 2018.

“The future held promise for large mixed-use developments, of which over 30 were on the table,” said Mr Metelerkamp.

In the run-up to the 2010 FIFA World Cup, South Africa construction industry recorded an exponential growth that resulted in major job creation.

But an economic downturn that followed resulted in weak exchange rate causing a rise in the import costs of raw material, transportation and project costs.

Years later and the country is yet to recover from this economic downturn with firms recording net loses and announcing job cuts.

“All is not lost we expect the industry to exhibit significant recovery by 2021. In the mean time we should  brace for a difficult 2019-20,” says South African economist Dr Azar Jammine.

How Kenya’s super-rich are investing their money