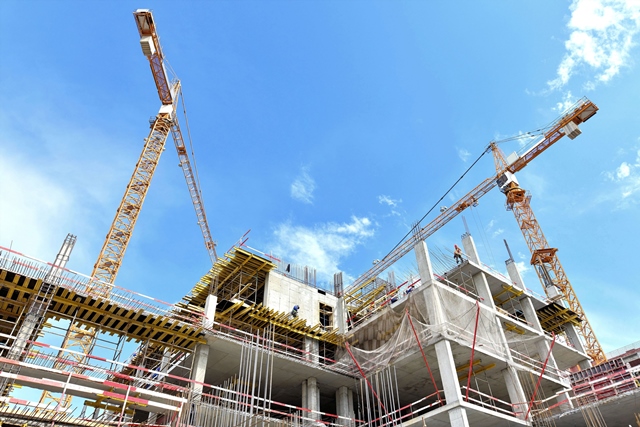 South Africa’s construction industry is under pressure with the civil engineering sector being mostly affected an industry expert has said.

“Civil construction sector is more public sector driven, with the government being the client for about 80-85 percent of projects, while from 75 to 80 percent of the building sector was private-sector driven,” he explained.

Infrastructure spending in the Budget was cut from R947.2 billion in the three-year period from 2017/18 to R 854.1 billion at the beginning of this year for the following three-year period.

The situation means that the few projects that are floated attract a big interest from construction firms resulting to cutthroat competition.

“With tenders becoming increasingly competitive, contractors are being forced to reduce pricing on projects,”says Craig Shapiro and investment analyst.

“This has resulted in razor thin margins on some projects, as well as the risk that potential mishaps on projects are not accounted for in the pricing which would result in problem and loss-making contracts.”

Although a major contributor to the GDP, South Africa’s construction industry has braced hard economic times in recent years forcing it to shed 140,000 jobs in the second and third quarter of 2017, according to Statistics South Africa.