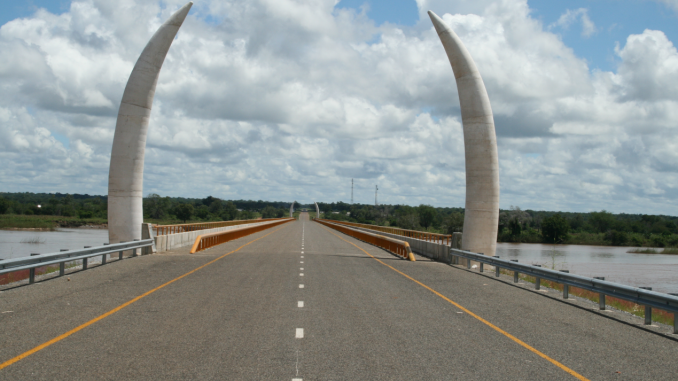 The President of Mozambique Filipe Nyusi laid on Tuesday in the northern province of Cabo Delgado the first stone that marks the construction of a historical road linking Mozambique and its northern neighbour Tanzania.

The president said in his public speech that this is the materialization of a dream shared by former leaders and peoples of the two countries.

The project is funded by the African Development Bank including the construction of three bridges that will facilitate the circulation of people and goods and also contribute to the ecotourism in the area, which is expected to boost regional economy.

“This road will promote formal national and trans-frontier commerce with the neighbouring Tanzania and consequently contribute to poverty eradication,” added the president.

The project will be constructed by the Chinese contractor Anhui Foreign Economic Construction Group and employs most of its labour locally. The president appealed to those that will be hired to be hard working.