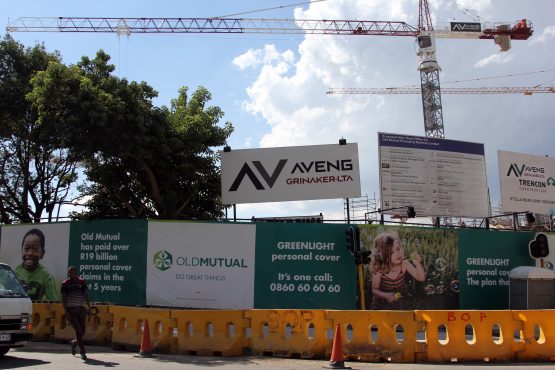 The move comes in the backdrop of years of tough economic times in South Africa that has led to diminished public infrastructure spending.

Executive Chairman Eric Diack said that the plan to sell the rail business for R133 million cash was part a well organised strategy to stay afloat.

“This is another step forward in our announced strategic intention to give effect to the sale of non-core assets for value,”

“We believe Mathupha Capital has the necessary expertise and market knowledge and is therefore ideally positioned to steward Aveng Rail into its next phase of sustainable growth and development.”

South Africa’s construction companies has been in years of stagnant economic growth.

The group said Aveng Rail employees would also be transferred to the new entity, with Mathupha Capital then acquiring 100 percent of the business.

Proceeds from the sale would be used to strengthen the financial position of the group and contribute to the overall reduction of Aveng’s debt.