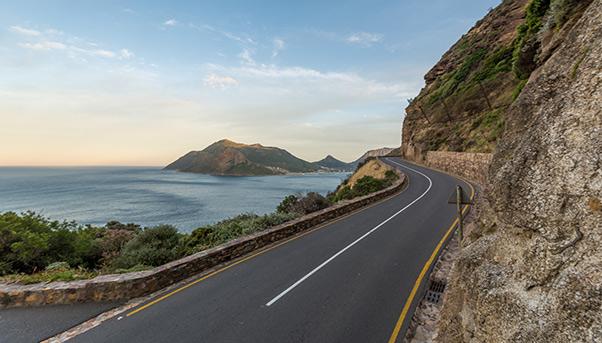 A major road construction that connects Kenya’s Mombasa port and Burundi was completed and it is expected to cut distance to the landlocked country by 358 km, Transport Cabinet Secretary James Macharia said.

“We expect that completion of the will spur economic growth by encouraging trade between Mombasa and Bujumbura.

He said that in an effort to ease the traffic flow between the port of Mombasa and the hinterland, a dual carriage way between Mombasa and Mariakani is being constructed with completion slated for 2020.

Mombasa-Bujumbura highway is part of the Trans-African Highway, which comprises a network of transcontinental road projects across Africa.

Launched in 1971 by UNECA, it is actually a network of nine highways whose envisioned connections among one another would cover a combined total of 60,000 kilometres across the continent.

But only one has been completed so far: the Trans-Sahelian Highway, which runs 4,500 kilometres between Dakar in Senegal and N’Djamena in Chad.

Although the others are only half finished, countries are progressively opening them section by section.

The Africa Development Bank, one of the project’s financial backers, cites conflict and climatic conditions as reasons for the slow progress, especially in countries like Angola and the Democratic Republic of Congo.

Some highway sections that had been built lie damaged as a result.