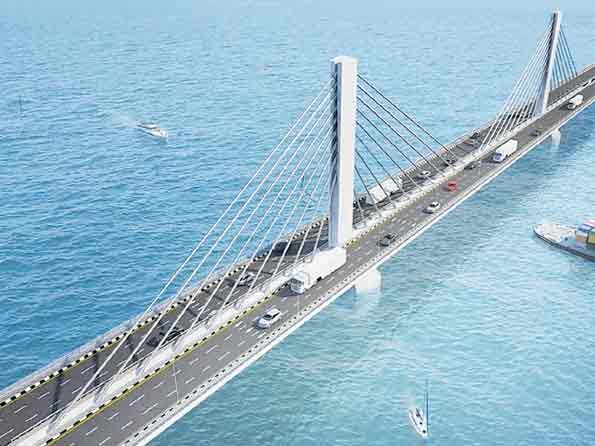 Construction of a huge bridge in Tanzania is set to start in earnest following a deal that was signed between South Korea’s GS Construction and the Tanzania National Roads Agency (Tanroad.

Salender bridge which will be constructed in the capital Dar es Salaam is expected to cost some US$126.26 million and will take until 2021 to complete.

Construction work for the project include the 6.2km bridge plus upgrades to up to 7km of connecting roads. South Korean will provide more than 80% of the funds required while Tanzania will finance the reminder.

The new Selander Bridge is expected to carry around 55,000 vehicles/day, with its construction reducing congestion in the area. The existing Selander Bridge carries four lanes and opened to traffic in 1980, having been funded by the Japan International Cooperation Agency (JICA).

“We expect work to be completed on time considering the best in breed technology that South Korea will deploy during construction of the bridge,” said president John Magufuli.