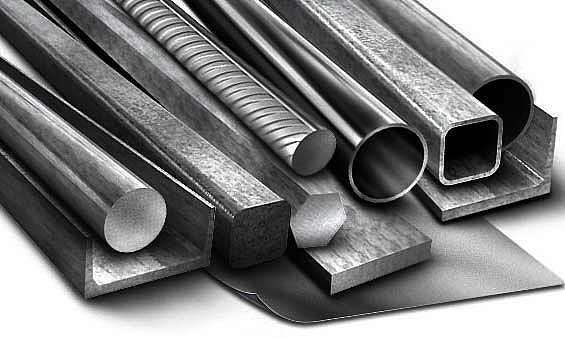 Namik Ekinci, board chairman for the Turkish Steel Foreign Trade Association said this is due to demand of less capital-intensive steel products that turkey mainly exports.

“Turkish steel firms have the capacity to produce products like like rebar and pipes which are commonly used in this countries. We believe that we have a huge opportunity in such markets,”said Ekinci.

According to World Steel Association Turkey takes  second position in global exports of rebar. It is the eighth steel producer in the world.

U.S. President Donald Trump in March imposed a 25 percent tariff on steel imports and a 10 percent tariff on aluminum imports, leading to a 56 percent slump in Turkey’s exports to the United States between January and May. That move brought fear of a global trade.

And in June last years, Turkey moved to WTO and filed a complaint on the high tariffs on steel and aluminium.

“We continue our fight at the World Trade Organization under the leadership of our Ministry of Economy. Contrary to the U.S.’ claim, there are no steel producers which are public bodies in Turkey,” Ekinci said at the time.

Meanwhile, countries such as China retaliated the US move by imposing tariffs on the country’s products.

But in July this year, US brought cases against China, the European Union, Canada, Mexico and Turkey to the World Trade Organisation for retaliating against American tariffs on imported steel and aluminium.

Cases at WTO take years to complete and it remains to be seen what the seemingly trade wars would pan out.