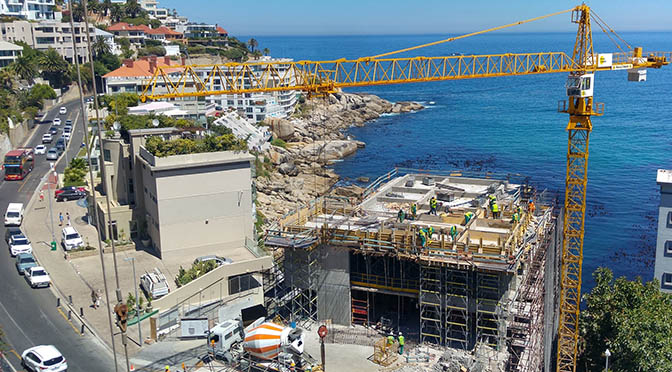 South Africa firms have dominated the African Infrastructure Project Developers’ Awards 2018 shortlist under the Construction Company Co-developer of the Year category that was released Friday.

Murray and Roberts, WHBO,Group Five,Aveng and Raubex have been shortlisted for the awards. The South Africa firms will battle it out with Bolloré, Orascom Construction Limited and FCC Aqualia and China Road & Bridge Corporation (CRBC).

The Awards are designed to recognise and reward excellence amongst Africa’s project developer community, to a pan-African and global infrastructure investment audience.

“The Awards highlight the important role developers and financiers play in providing the essential infrastructure required to increase the continents intra-African and global trade and investment pipeline. We applaud our candidates and wish them the best with their entries.”

The prestigious, Ai Awards, formally recognise all achievements across the main infrastructure sectors in Africa. The Awards reward the institutions and personalities driving transactions and improving the continent’s infrastructure development profile.

The event will be carried out jointly with Africa50, Africa’s top project developers’ forum.