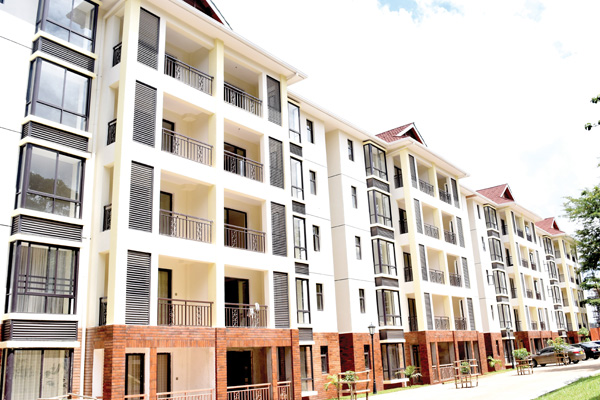 Plans to provide 500,000 low cost housing in Kenya in five years has moved a notch higher after the government announced that it will set up a mortgage refinancing company.

Kenya Mortgage Refinancing Company( KMRC) will help reduce mortgage costs for individuals who want to own homes in Kenya.

KMRC will work to secure long-term funding for developers at attractive market rates with a view of ultimately resulting in the greater availability of fixed rate mortgages and longer loan terms for personal mortgage lenders.

“The primary objective of the Kenya Mortgage Refinancing Company is to operate as a private driven sector company with the public purpose of increasing the availability and affordability of mortgage loans to Kenyans,” says treasury Cabinet Secretary Henry Rotich.

Kenya has recorded a significant drop in mortgage uptake in recent years due to a myriad of reasons such as low level of income, high incidental costs (legal fee, valuation fee and stamp duty), high interest rate, lengthy process and high house prices.

To be licensed by the Central Bank in February next year, KMRC will initially receive funding from the government and international financiers such ash the World Bank.

President Kenyatta has given development of low cost housing in Kenya top priority as he begins his final term in office. 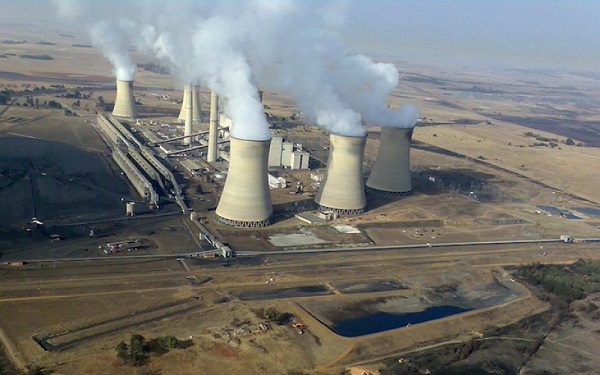