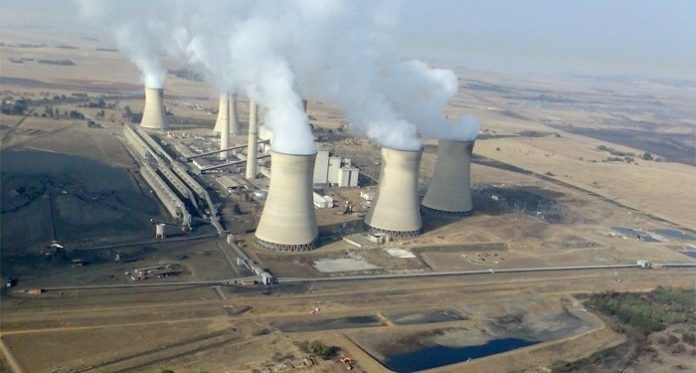 Kenyan members of Parliament have moved to assure residents of Kwasasi area in Hindi that the planned Lamu Coal Power plant will not affect their heath or the environment.

The MPs say that the plant will use advanced technology which has proved beyond doubt that coal production can be safe.

“Let’s not be discouraged by misinformation about the project. The government intends to use the most advanced technology to produce coal,” said Committee chairman David Gikaria

But a community of activists in Lamu is fiercely contesting the approval of a proposed coal power plant saying it threatens to alter their health, heritage, environment and marine system of their homeland. Lamu is a UNESCO World Heritage site.

They have come together under the Save Lamu banner, and are currently engaged in a contentious court battle between the people of Lamu and the National Environmental Management Authority (Nema).

Lamu Coal power plant project is being undertaken by Amu Power Company, a consortium of Gulf Energy and Centum Investment.

Some 975 acres have been set aside for the project, expected to generate 1,050megawatts of electricity upon completion.